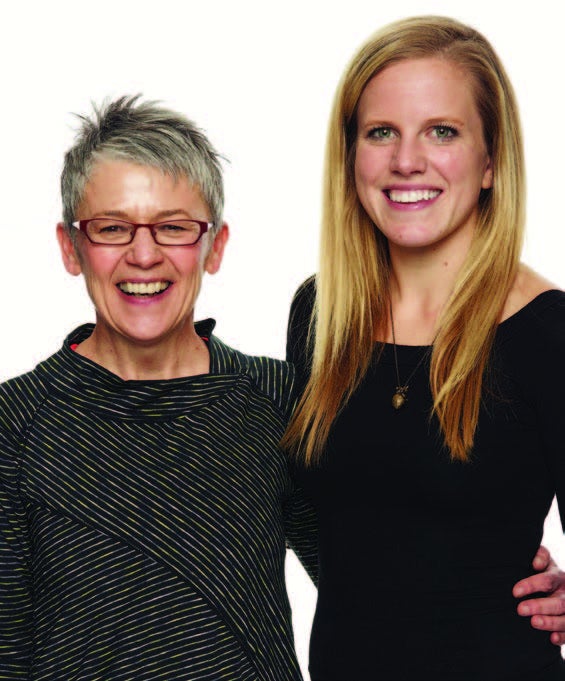 It’s difficult to talk about aging. We live in a world where the word “old” is a put-down, an ID check is a compliment and it’s considered rude to ask someone the year she was born.

When the idea of having an age-themed issue was first tossed onto the edit table at Women’s Running, I was initially hesitant. Articles that focus on life stages too often have a vaguely offensive tone: Now that you’re in your forties, it’s time to trade your mini skirts in for below-the-knee pencils. And sometimes degrade to depressing: The only thing that gets better as you age is your jewelry! Could we talk about getting older in a way that felt invigorating?

We decided it was possible if we focused on the positive. We asked experts for examples of the benefits that come with running through each decade—not what gets worse as the years tick by. As it turns out, from developing better body-sense to staying sharper than your friends, there are plenty of pluses to running at every age.

The spirit of this story came to life at our cover shoot. We invited six normal runners to represent different decades. In speaking with the women, I was struck by two prevailing perks that come with age: bravery and confidence.

Related: 5 Great Things About Running In Your Thirties

Nearly every runner stated that she was more confident than she’d been in the decade prior. Good news: While you will never be younger than you are right now, you likely will be happier with yourself tomorrow. And while we often equate youth with risk-taking, the women at our shoot proved that when it comes to running, the opposite is true. I loved hearing Roberta, 40, say that after her recent birthday, she’s learned to “run without fear.” Cynthia (in the above photo with me), 61, explained the shift in mindset best: You have the experience to understand taking chances is most often worth the gamble. “What’s the worst that could happen?”

Cynthia had something else special to share. Born well before Title IX went into effect, she could recall a time when women were excluded from most sports. “In high school and college, I missed out on the opportunity to be athletic,” Cynthia explains, which is why she didn’t start running until her 50s. It’s certainly unfair that some women were robbed of the team-sport experience as girls. But to look at this a different way: Cynthia’s life experience laid a framework that now imbues her running with a meaningfulness that’s exceptionally powerful. She is able to appreciate running on a deeper level than someone in her 20s ever could.

Related: Running Strong In Your Sixties And Beyond

What will the world be like for women runners 50 years from now?  Who knows, but it will certainly be fun to watch. So next time you look in the mirror and see that newfound wrinkle—or the bartender neglects to check your ID—why not take it as a token of how much you have to look forward to?

Where I’ve been runnIng to lately…

1. There are worse places to be on Thanksgiving than sunny San Diego. I was beaming with my friend Julia after setting a new 5K PR of 17:23. This smile soon vanished after I discovered the racecourse was short by two-tenths of a mile.

2.  Beer always makes for a pretty sweet souvenir. Big thanks to Photo Editor Scott Draper who handed out Red Stripes when he returned to the U.S. from the Reggae Marathon.

3. While visiting my family, I hit the local YMCA with my mom. A total natural, she killed the kettlebell swings in her first try at the exercise.