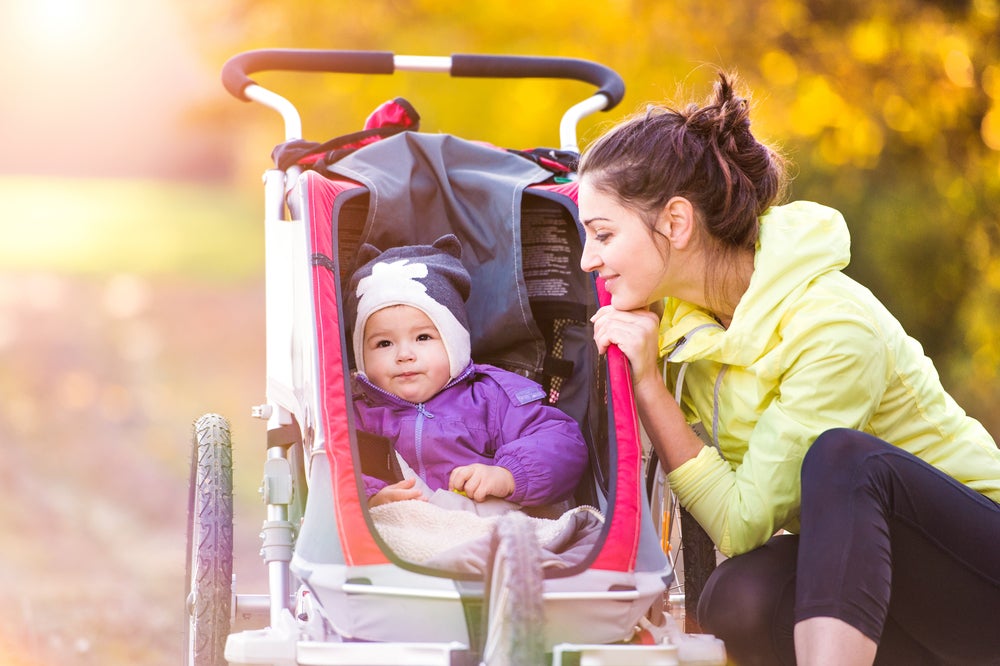 To breastfeed or not is a hard question for any mother, and the experience is certainly no picnic. Anyone who claims that it should not hurt (correction—the latch should not hurt) is very much mistaken. Nipples after cluster feeds and comfort nursing are raw, sometimes cracked and bleeding, and definitely painful.

I made the choice to breastfeed and for as long as I could. Because I had no supply issues, nurses and doctors never suggested formula for supplementation, and it never occurred for me to try formula out.* At least once a day, my son would take expressed milk from a bottle, to ensure that he would bottle feed.

At 8 weeks, my son refused all bottles. I had planned to resume work 12 weeks after the birth of my son. However, because he absolutely would not bottle feed and was still too young to handle water from a cup, I gave up on returning to work for a few more months. Baby: 1, Mommy: 0.

Resuming a semi-normal life routine with an infant is hard. It’s harder than breastfeeding and made even more difficult when breastfeeding. With work out of the window, I clung to running as a means of holding onto something that was purely for me, and that gave me a sense of return to a semi-normal life. I also had registered for the 2015 Boston Marathon and refused to consider not running. I slowly began running, or rather, shuffling, through the snow a few weeks postpartum. As I added on mileage, I had to carefully plan my running around my son and his feeding schedule.

Related: The Reality Of Pregnancy, Labor, Birth And Training Again

More often than not, I took my son with me on runs, thinking that I would stop in a cafés or stores to feed him if necessary. In all actuality, I never did have pit stops to nurse, because I hated the judgment from nursing in public. Instead, I simply increased my tempo when I felt like I could, and kept my runs to a maximum of 2 hours, which was especially necessary during bouts of cluster-feeding during growth spurts. (This ended up being great for speed and tempo workouts.) If I needed to add on additional miles, I would do so at a different time the same day. My game plan for long mileage days was to complete the total target mileage in some 12-hour period, even if it meant multiple runs. This way, my son was fed when he needed to be, and I was giving my body the requisite time on my feet to prepare for a beating on race day.

On race day, I spent the longest period of time away from my son up until that point – 9 hours. This resulted in very painful engorgement. In all honesty I have no real solution for this yet, aside from giving the ladies a bit of a squeeze as I run (when there are fewer confused witnesses) to relieve some of the building pressure. A fellow runner suggested a portable on-the-go pump for mother-runners. Not a bad idea for a future invention.

My son just turned one and we have successfully nursed for just over a year. He still hates bottles, but is gradually weaning himself off of the boob. I still pump, but primarily to donate to hospitals and direct to local mothers. I also still run daily, and plan to return to the start line at Hopkinton this year. One year and a change as a breastfeeding mother-runner has given me a greater appreciation of how awesome a woman’s body is.

My tips for nursing mother-runners:

To nursing mother-runners, how have you dealt with breastfeeding and running?

* I firmly believe that a fed baby is a well-cared for one. So I do not have anything against formula. It just so happens that breastfeeding worked for my son (and he still hates bottles), so I never did try anything else.

Tips For Understanding And Running With Your Post-Pregnancy Body

An Update From Pro Runner Tina Muir On Her Postpartum Journey