If you’ve ever done a race, it’s highly likely you’ve had some of the following thoughts:

This is terrible. I’m terrible. Why do I even do this? Is it ever going to end? Everything hurts and I suck.

Almost all athletes find themselves performing mental somersaults in the midst of hard racing. And, once we’re done, almost all of us think we could have gone harder if only we’d been mentally tougher.

While not every mental strategy works for every person, here are a few techniques to test out in your next race. “It’s good to have a toolbox to try different things,” says sports psychologist Dr. JoAnn Dahlkoetter, author of Your Performing Edge and a former triathlete and runner. One of these tools could get you to the finish faster.

1. Visualize before and during 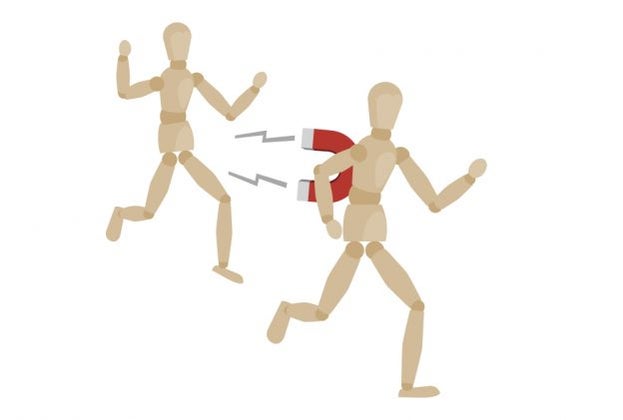 Visualization is an important technique before a race—especially if you actually visualize what could go wrong, “so you’re not necessarily surprised,” says Jeff Gaudette, head coach at RunnersConnect. If you prepare your brain for how painful the race will be, then your body is more prepared too.

In the race, you can still use visualization tricks too, like picturing the person ahead of you pulling you forward.

“Imagine there’s a magnet on their back and this magnet is pulling you toward them effortlessly,” Dahlkoetter says. She also likes to imagine the line of athletes as an energy train, pushing and pulling her along. When someone passes her, she visualizes attaching herself to their train and getting a “free ride to the finish line.” 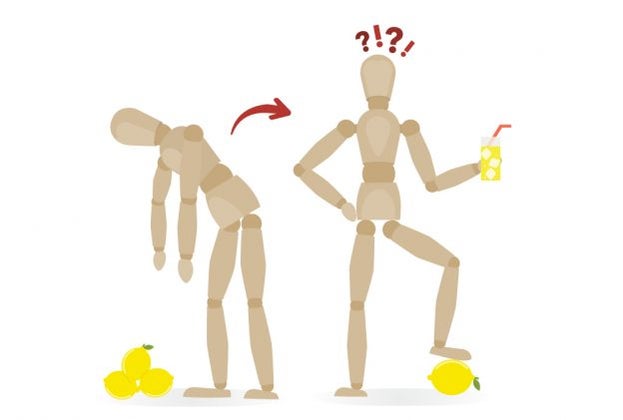 The hard part is thinking of getting passed as a good thing. To do that, you need to reframe negatives as positives, according to Dahlkoetter.

Developing a reframing process takes practice in training, but a good place to start is instead of asking questions that start with “why,” ask questions like, “What’s good about this?” or “How can I use this?” For example, maybe the rain is miserable, but you know you deal with it better than other people.

“If you ask the question, your mind will come up with a good answer,” Dahlkoetter says. And use present tense: “I am getting faster every day,” not “I will get faster someday.” 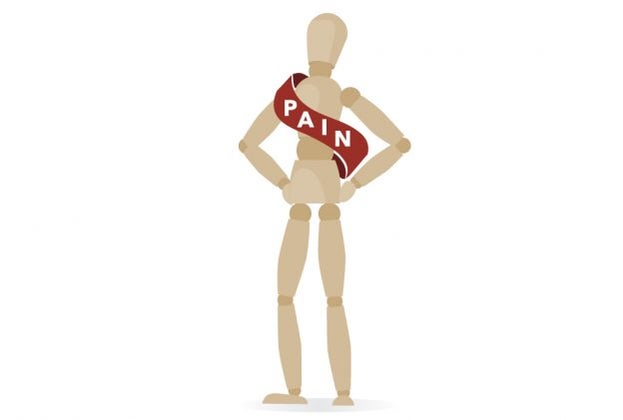 Positive self-talk is very powerful, according to Adrienne Taren, a University of Pittsburgh PhD student studying neurobiology and the effects of stress reduction on the brain. But studies suggest when you’re just using self-talk to hide or squash negative thoughts, the energy you’re spending trying to not think negative things actually causes you to perform worse.

Instead, there’s a good amount of evidence that mindfulness can have performance-enhancing benefits. That means internal and external awareness, and non-judgment—i.e. letting negative thoughts come and go.

Taren likes to tell herself, “I’m separate from this physical discomfort that is here with me and is going to be here with me for the next five minutes, and then it’ll go away.” 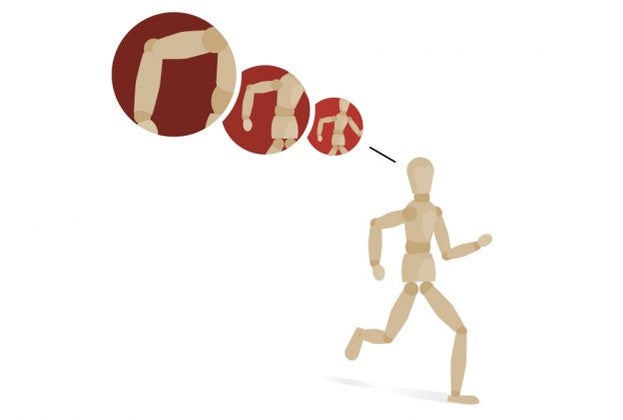 One way many athletes have found to be present in the moment and focused is to concentrate on specific aspects of technique or form, like maintaining a high cadence. Or, do a mindful body scan from head to toe. If your shoulders are tight, focus on clenching them up and then dropping them down.

“When you lose focus is when the effort backs off,” Gaudette says. 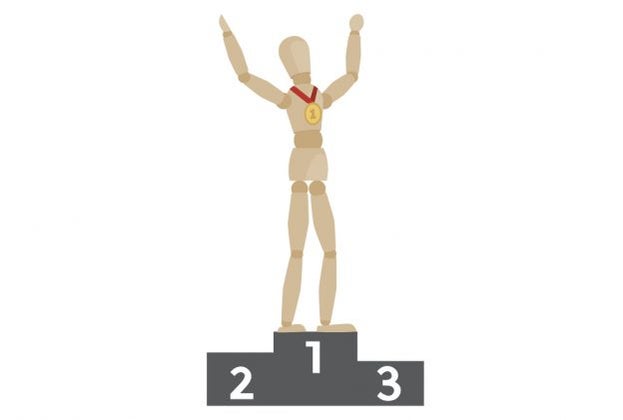 Of course, sometimes, a little lack of focus (while still running hard) can be a good thing. “It can be useful to also take a mental vacation,” Dahlkoetter says.

During the Ironman World Championships in Hawaii back in 1982, Dahlkoetter was struggling in the heat and starting to walk. Instead, she thought back to a time she felt powerful and strong, and started visualizing her previous win at the San Francisco Marathon. She imagined the feel of cool fog and running hard. By the time she focused back on the race she was actually in, she was moving up and went on to get second.