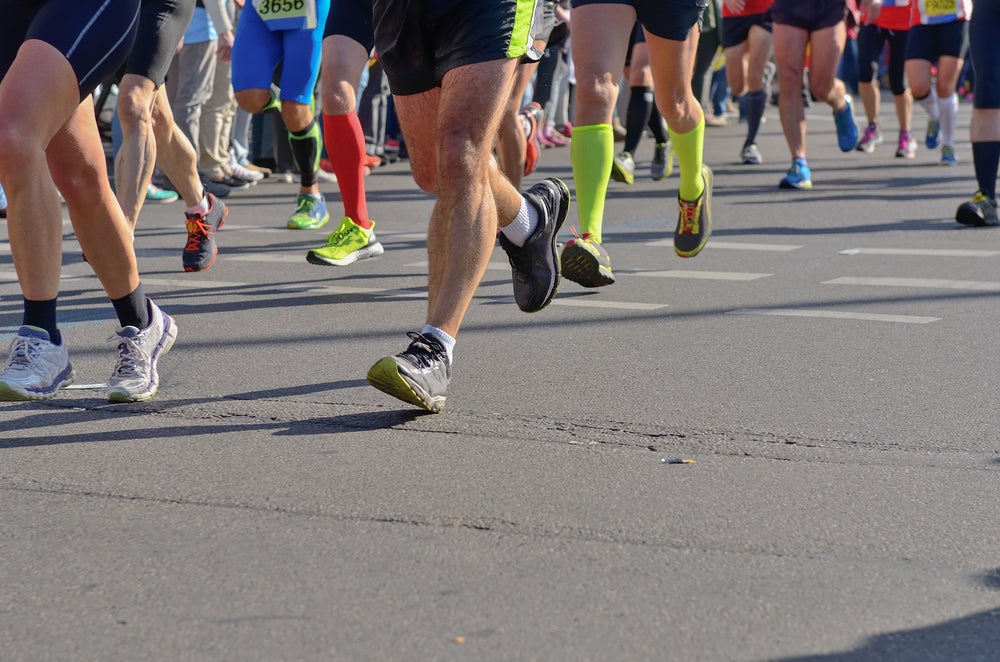 The simple answer to planning your 2017 race calendar is: carefully. How many times this past year did you say or think “oh I wish I had planned on doing that race!” and missed out on it once again? Now is the time to start planning and budgeting for your best racing year yet!

Think hard about what your goals are for the year—to run your first ever race? 5K? 10K? Half? Full? Ultra? Where do you see yourself running and with who? Once you have the answers to these questions, the planning will be a lot easier.

How much are you willing to spend, and maybe sacrifice, on your racing dreams? The bigger the race, the more expensive it can get and, if you need to travel to run, be sure to budget in those costs as well.

Look for opportunities to save money either by driving versus flying or maybe staying with a friend or even a group of friends instead of a solo, costly hotel room. Also, a lot of races increase the fee as the race date approaches so the sooner you decide you want in, the more cost effective it will be.

Once you have established your goals and budget, think about the pros and cons of racing with 30,000 other runners or just 300. The bigger the race, the more planning, money and time will need to be invested, but the return on the investment can be huge. On the other hand, smaller races are more easily navigated, can be less expensive and involve a lot less planning.

Do you have your tutu and hot dog costume ready to go or does your flat selfie look more like Shalane Flanagan’s? Either way, make sure you choose the right race for you and what you want to get out of it. You don’t want to find yourself in a sea of costumed runners when you’re gunning for a PR.

5K—Run for Your Lives—Zombie Mud Run a la The Walking Dead.
10K—Peachtree Road Race—Held on the 4th of July since 1970.
Half Marathon—National Parks Half Marathon—These are “cup free” so BYOB
Marathon—Rock ‘n’ Roll Marathon Series—Held all over the country. Rock on.

Feaster Five Thanksgiving Day Road Race, Andover, MA—A long-sleeved technical shirt and an apple pie! There are 9,000 waiting at the finish each year.
Hershey Half Marathon, Hershey, PA—In addition to a medal and t-shirt, finishers also receive (you guessed it) a bag full of Hershey’s candy and two tickets to Hershey After Dark, the theme park runners see some of, while on the course.
Sinister 7 Ultra, Crownsnest Pass, Alberta, Canada—A customized bottle of cabernet with finishers bib number, name and finishing time on the label. You’ll need it after 100 miles in the Canadian Rockies.

Wine Country Half Marathons—Obviously for the drinkers/runners
Ragnar Relay Races—To challenge not only your running abilities but your organizational skills and level of tolerance for people you thought were your friend.
Rock ‘n’ Roll Las Vegas—My personal favorite and best when done for fun and with a fun group!
Miami Marathon—For anyone who lives in a colder climate and is begging for mercy by the end of January, when this race is held.

To make the most out of your 2017 racing, have a plan and then have fun!

3 Factors To Consider Before Returning To The Start Line