Ever get tired of running the same old route with the same old playlist jamming through your headphones? We’ve all been there. In order to combat the monotony, we sometimes find ourselves drifting off to imagine we are running in some far away land.

While some of us might picture running on a beach during a picturesque sunset or through the magical early morning mist on a mountain trail, others might envision themselves running from zombies like Michael Jackson’s, “Thriller” video. 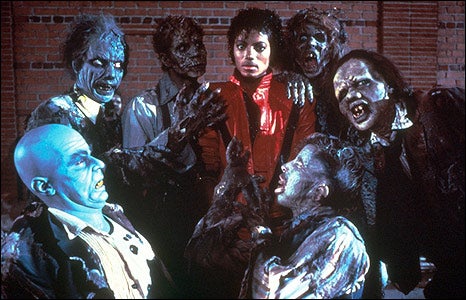 Say what?? You heard us right. Some of us might envision being chased by mummies and zombies as we run for our lives. Ok, so maybe you’ve never crafted this image in your mind during a run, but think about it. Wouldn’t running away from a zombie put a little pep in your step? 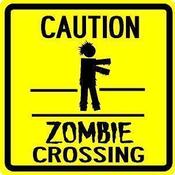 If you answered yes, there’s an app for that. A brand new running app called, “Zombies, Run!” will transform your repetitious run into a game. Boredom is blasted away while you run to seek safety for yourself and those around you. While the story streams straight through your headphones, you can complete 30 missions and 40 runs worth of game-play as you run towards becoming a hero for all mankind. Forget running in that Wonder Woman costume at the next themed race, this is your opportunity to show ’em who’s boss and save humanity in your favorite run clothes. Click here to find out more about this cool new app! 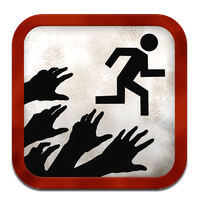 Now, we want to know- have you ever wanted to be the star in a scary movie so that you could show off your run skills in a chase scene?