I know I’m late to the reading party, but I’ve just discovered and become completely enamored with audio books. Actually, it’s become an obsession. Lately I spend lots of time trying to find exactly which kind and what length of book I want to listen to while on my long runs. Do I need to feel inspired? Do I need to just get the job done? Do I need to laugh out loud while running and make people think I’m crazy? Or do I need some self-help?

Here are the audiobooks that topped my playlists this past year and that I used specifically for long training runs. I hope you will love these awesome endurance athletes’ books as much as I did: 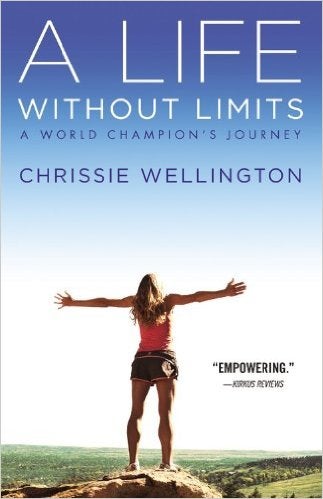 A Life Without Limits
by Chrissie Wellington

Record-setting triathlon superstar Chrissie Wellington regales us with the extraordinary tale of her intellectual, career, and athletic excellence throughout her 20s and 30s in this incredible memoir. In 2007 Wellington proved to the world that a so-called “rookie” could race competitively and actually win the Ironman World Championship in Kona, Hawaii. No one expected this fairly unknown athlete to best the veterans of the sport. Her story is wildly inspirational and just plain good reading! 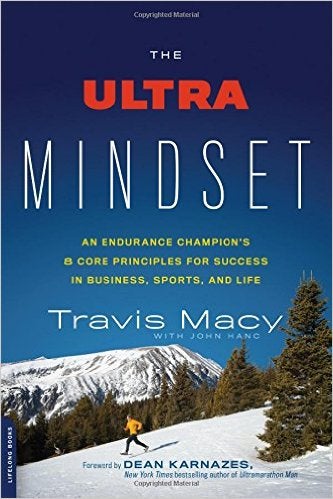 The Ultra Mindset
by Travis Macy

I’ve listened to this book a number of times, and I typically reserve it for fairly difficult training runs and races. In it, Travis Macy, a phenomenally talented all-around ultra-endurance athlete takes the reader through the different mindsets that can help you accomplish almost anything, including an ultramarathon. In fact, my favorite mindsets are #1 “It’s All Good Mental Training” (idea in a nutshell: persevering through difficulty breeds character and subsequent excellence) and #6 “The 4:30 AM Rule” (making the decision to work hard even if it’s at 4:30am also breeds excellence.) I personally have benefited from listening to these chapters during the last 8 miles of the Georgia Jewel 35 Mile Race and during the third 15.5 mile loop of the Javelina Jundred 100K. 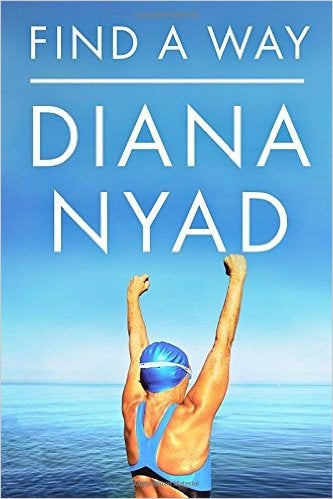 Find a Way
by Diana Nyad

This is a memoir that I savored for a while, never wanting it to end. First, Diana Nyad’s story of how she became the woman who traversed the entirety of the marine passage between the US and Cuba is simply remarkable. Her life story is compelling, difficult to listen to at times because of the abuse she suffered through at the hands of adult men during her most formative years, and ultimately worth cheering for, respecting, and adoring. Nyad is a phenomenal athlete and an equally phenomenal writer (and human being, and sports broadcaster, and….) Her painstaking journey to complete the mission that she had set for herself in her late twenties is one that will hold your interest for many hours. You’ll then want to listen to her TED Talk, watch the documentary “The Other Shore”, and then listen to every single podcast of NPR’s “The Score.” Please read ASAP (or listen, as the book is actually read by Nyad herself—another treat!)

When you’re tired of the same old podcasts and playlists, consider adding an Audible or Scribd account to the mix so that you can also listen to books as you run. You will not be disappointed!