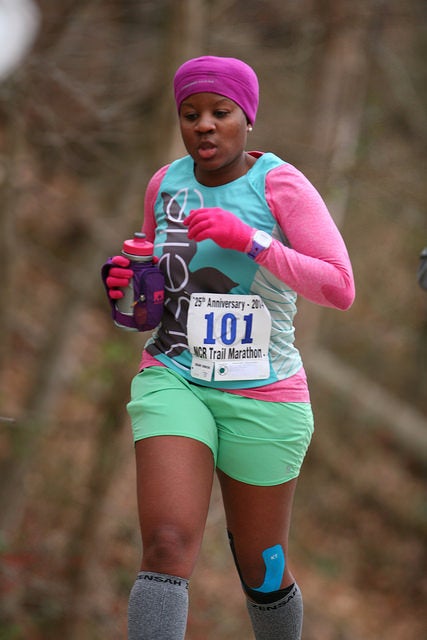 This past weekend, I became a Marathon Maniac. Not technically (because I haven’t sent in my information yet), but I am now eligible to join the group of crazies who run marathons for fun. I’m able to join this group because last weekend, I ran my fourth marathon — just 14 days after I ran my third. I never really planned on running two marathons in two weeks, but it turned out well for me. (Note: my fellow Women’s Running blogger Michelle, who blogs at NYC Running Mama, encouraged me that I could do it. I thought I would share my tips on running back to back races.

So, how’d my redemption marathon go? Great! I ran strong, got a personal record by 21 minutes and finished happy, with a huge smile on my face. I’m glad I went for it, and I wouldn’t rule out doing it again.

Have you ever run back to back marathons? Tweet @eatprayrundc and @womensrunning to tell us about it!