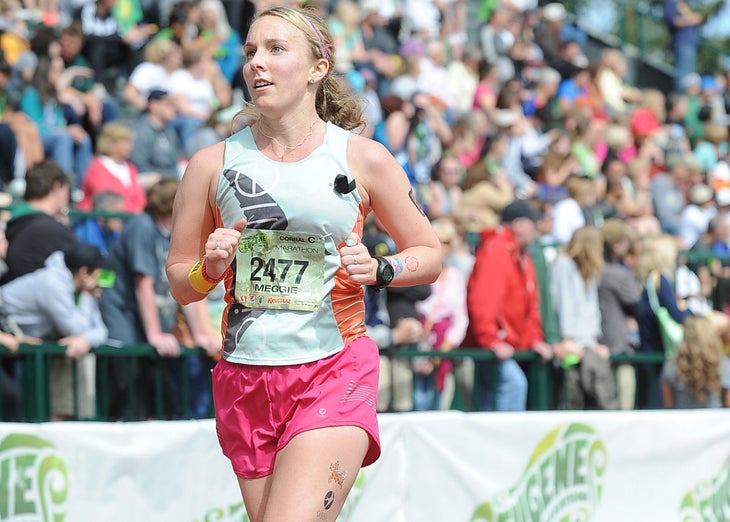 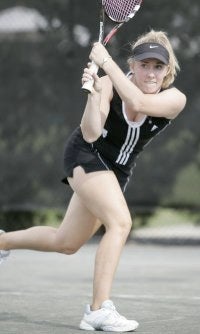 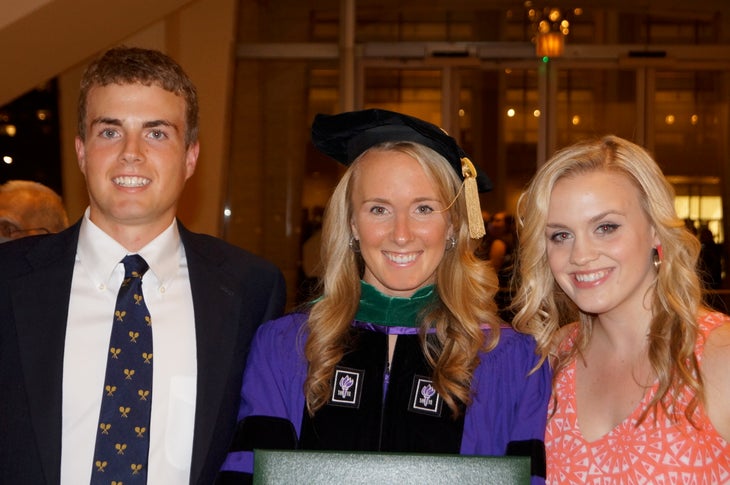 This week’s Women’s Running magazine Blogger On The Run is a busy medical resident who is a self-admitting running addict! Meet Meggie from The Thinks I Can Think – she began running in search of a new athletic challenge after playing college tennis. Read Meggie’s story and learn why leaving her watch at home led to better running. . .

Women’s Running: How would you describe yourself?

Meggie: I am an obstetrics and gynecology resident at a large, New York City academic hospital with a serious running and exercise habit. My athletic background is in tennis and my search for a replacement form of exercise upon graduation (I played on my college’s team) led me to running.

M: One of my college teammates, Erika, started training for a marathon in 2009. At the time, I was struggling to find an activity I liked as much as tennis and she suggested running, despite my protests that I wasn’t “built for running.” I went on a 5 mile run with her in February 2009 (a personal distance record at the time), ran my first race in May 2009, and haven’t looked back since.

WR: What keeps you running and training?

M: For much of my running life, chasing a certain goal was what kept me motivated in training. Now, I train just because I like it and the challenges it brings – finding the time to fit it in and, more so, the energy to do it! I train with my friends so it’s a great “social hour” as well. You know you’ve found a good friend when they’ll willingly suffer through mile repeats in 30 degree weather with you.

WR: What type of run is your favorite?

M: I love track workouts best as the shorter intervals with rest are somewhat similar to my background in tennis. I’ve also found a new love for long runs with friends as they are perfect way to catch up, hash out problems, and talk about dreams for the future.

M: The Eugene Marathon this year was exceedingly special. I was lucky enough to have my coach and her husband (Stephanie and Ben Bruce), both professional runners, jump in with me during the race. Moreover, there were 20+ Oiselle team members in Eugene for the race. Being cheered on by my sisters in sport is a race memory I’ll never forget.

M: Ice cream – hands down! Recently, I had ice cream within shaved ice from Imperial Woodpecker Sno Balls and I’d have to say it might top the list of favorite indulgent treat of all time.

WR: How do you reward yourself for accomplishing your training/running goals?

M: Running is actually a reward for me, as saccharine as that sounds! However, ice cream never fails to put me in a good mood after a hard run.

WR: Are you currently training for a race?  If so, which one?

M: I just started my medical residency on July 1st, so training for any specific race is going to be on the back burner for a while. I am signed up for 3 races in the next few months (a 5K, a 20K, and a half marathon) and hope to run the Boston Marathon in the spring if my schedule permits. Actually, the dream of running Boston with a smile on my face alongside friends is what has gotten my out the door lately.

M: By far the best running advice I’ve been given was to take off my watch and to learn to run and race based on feel. Learning to do that has made my running and racing so much more enjoyable.

Want to read more? Head over to The Thinks I Can Think!

Meggie loves to indulge in a little ice cream after a long, hard run. What’s your go-to treat after a good workout?

LOVE RUNNING BLOGS? CHECK OUT A FEW MORE OF OUR FAVS: