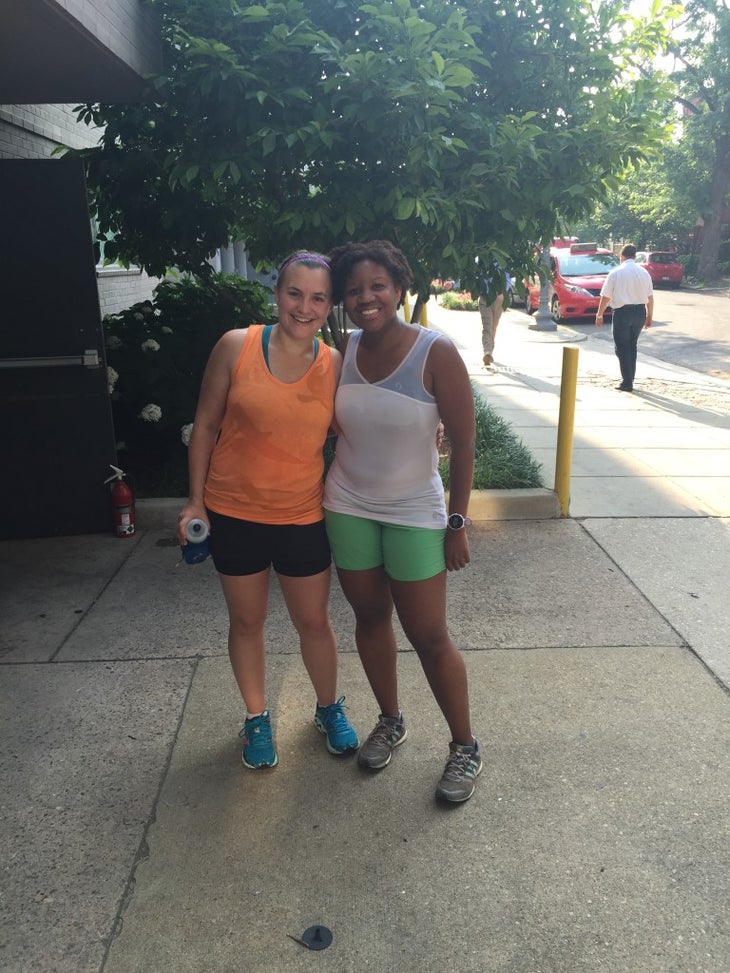 I used to be able to track my running with the seasons. If it was nice out (read, spring and fall), I was all about running. Then when the weather got hot, I would stop. I just couldn’t handle running in crazy heat and humidity. I’d wait until fall and then hop back on the running train until around Christmas. Then, I would stop again because who runs in the snow? Crazies, that’s who! Except…the thing about being a fair weather runner is that when you stop running for months and start back running again…it sucks. Running is a jealous mistress, and she gets really mad when you ignore her for a few months.

After experiencing this a few times, I decided I would not be a fair weather runner anymore. If you are struggling with continuing to run through the heat, here’s how I finally made the switch.

Related: Get Ready For Summer Runs

The truth is it’s hard to stay motivated in the heat. Things like running streaks, fun 5Ks and taking it easy will help, but summer running is tough. However, the best thing about not being a fair weather runner? Enjoying well earned PRs in the fall!