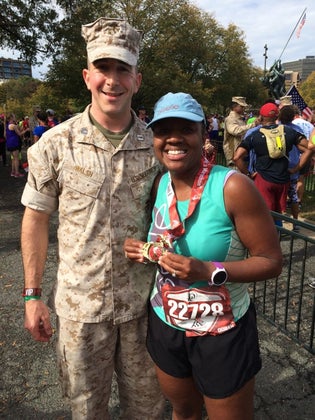 After crossing the finish line of my last marathon, I realized that I had just finished six marathons in two years. I never anticipated running multiple marathons within the space of 24 months, but as it turns out, there are a few things I didn’t quite anticipate regarding marathons. Here are 6 lessons I’ve learned after six marathons.

RELATED: What Do You Do When Your Marathon Is Over?

What have you learned from running races? Tweet @EatPrayRunDC and @WomensRunning and let us know!