Running seems like a such simple activity, right? It’s literally the act of putting one foot in front of the other. That’s what I always assumed before I started running. Turns out, running is a lot more complicated than simply moving from one foot to the other! From mind games and chafing to life changing confidence, there’s a lot of stuff people don’t tell you about running. Allow me to fill you in! Here are 18 things nobody tells you about running!

When you’re first getting started, running can be very, very, very boring.

You will spend all the money. From shoes, energy gels, to races, whoever said running was free lied to you.

You will become a member of one of the most inspiring and inclusive communities around and it will make you a better person.

You may not lose weight but you’ll develop strength, stamina and confidence. 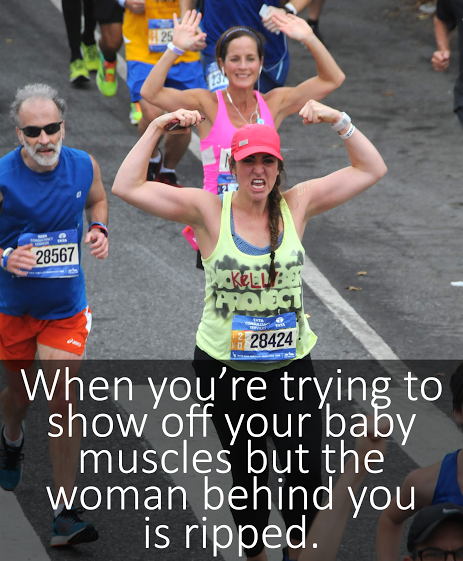 Run to eat will become a way of life. Nothing instills hope during a bad long run like the promise of pizza or donuts. 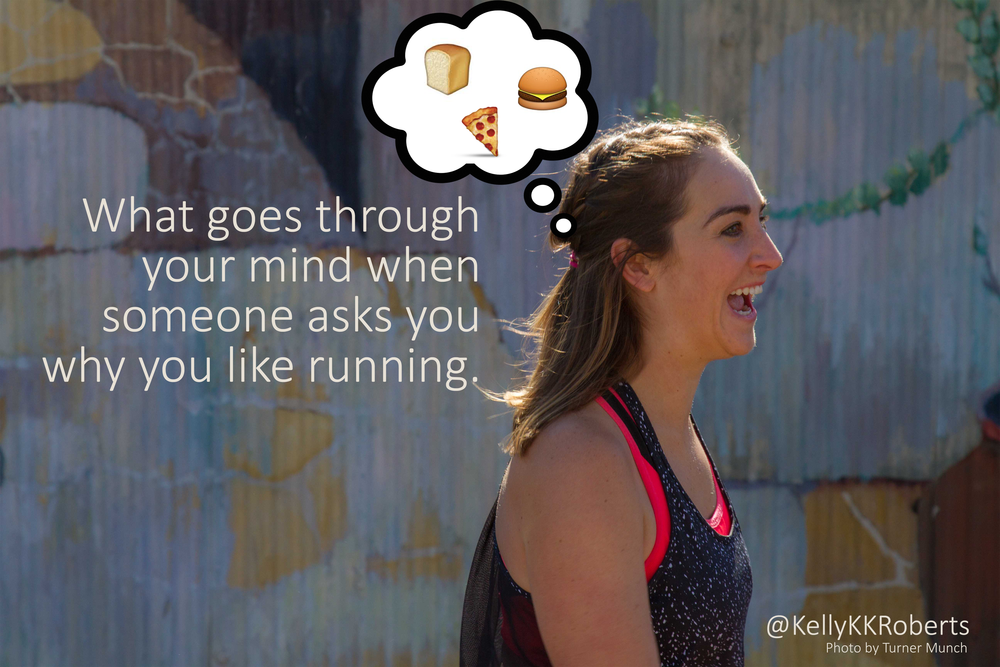 You’ll develop indestructible self-esteem, which will leave you feeling empowered by your body.

Your running clothes will take over your closet.

You’ll get more done by 11:00 a.m. than most people get done in an entire weekend.

You will sweat all the sweat. Even when it’s snowing.

There will be days or weeks when running will feel impossible and you’ll want to quit. You won’t quit, you’ll come out of it a stronger runner and a stronger human being.

Your life decisions will start to revolve around when you can get a run in or if you can go to bed early. 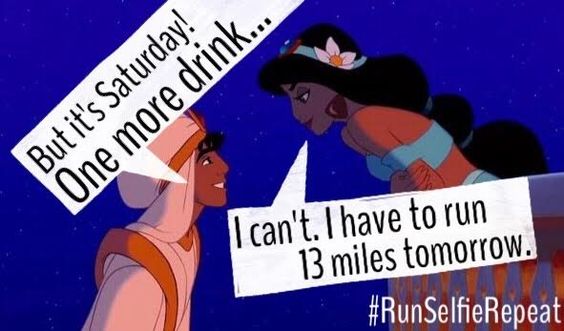 You will do twice as much laundry.

Your feet will be repulsive. You’ll be proud of them. 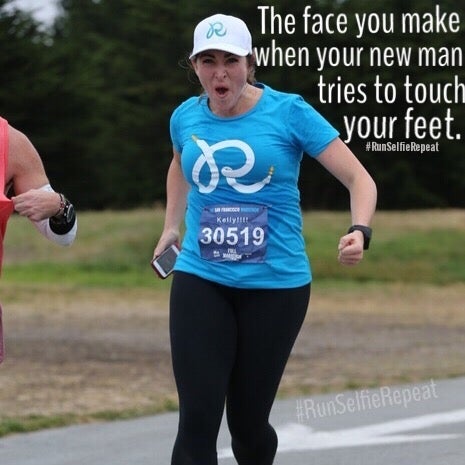 You’ll realize that you’re much stronger than you give yourself credit for.

You will become the World’s Fastest Walker.

You’ll quickly realize that the only person who needs to believe in you, is you. Everything else is an added bonus.

Running will change your life. 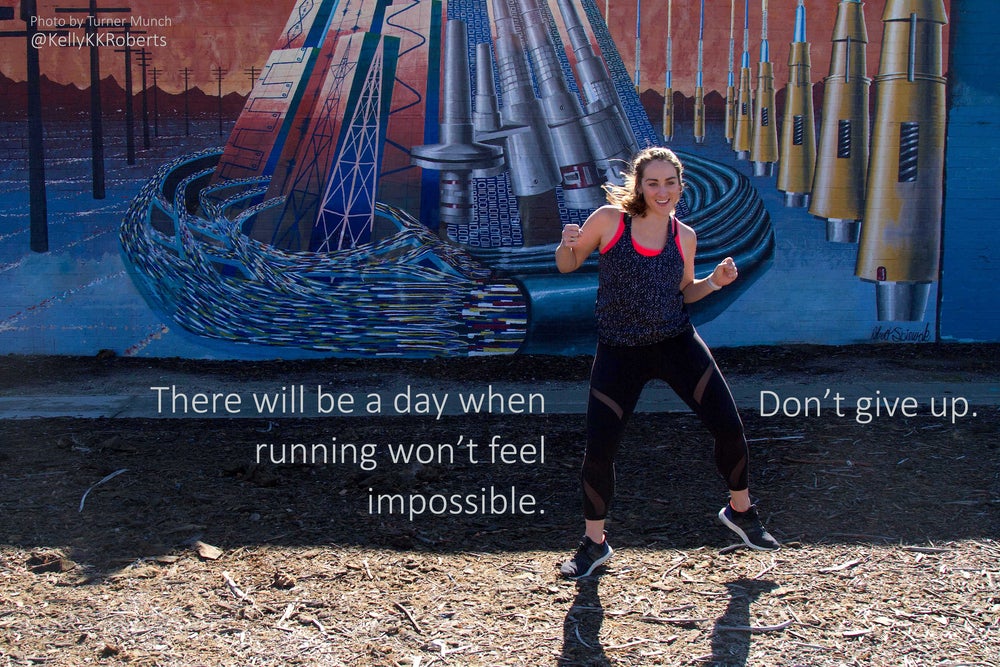 I always find myself nodding in agreement when someone tells me that they hate running or that they aren’t a runner. I’ve been there! I used to think that running was something you did to catch the ice cream man or to escape a deadly predator.

Whenever I tried to run, I’d make it 30 seconds and then find myself gasping for breath and writhing in agony! Why would anyone willingly subject themselves to that kind of torture? The truth is, running never actually gets any easier. The feeling you get after you finish, despite the pain or discomfort, makes every single painful step worth it. That overwhelming sense of accomplishment and pride will change your life if you give it a chance.

Musician Carly Pearce On Making Time To Run While Touring