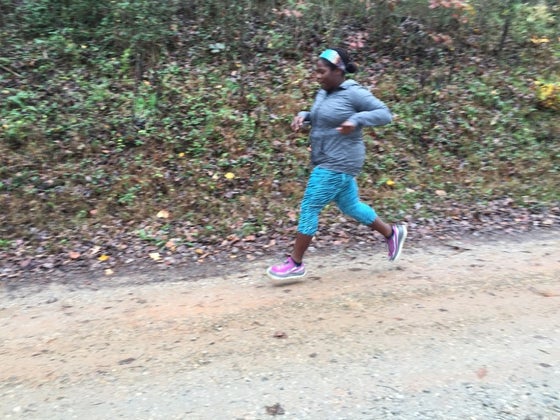 How do you know if someone is a runner? I mean, if you don’t already know, you might just be living on that new planet.

Here’s how you can tell if you’re not sure:

So if you have a hunch that someone is a runner, you should definitely go and investigate. Throw on some running clothes, meet them at o-dark thirty in the morning and see what this running business is all about. And then prepare to clear your pantry of food and your closet of work clothes. You’ll have a new habit to attend to.

Mirna Valerio’s Advice to Her Younger Self: Practice Saying “No”