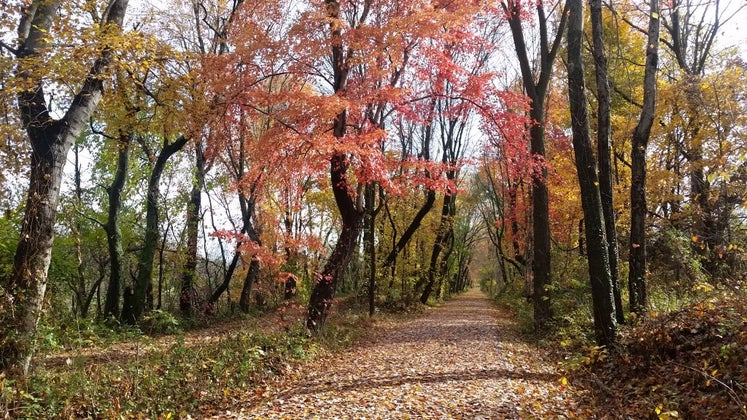 While out on a run the other day I was thinking about my three children. Why can’t they worry about themselves and not always be telling the other one what to do, or more annoying yet, tattling to me. I say the phrase ‘worry about yourself’ at least 5 times a day. “I’ve become my parents,” I think to myself.

That’s when it clicked.

When it comes to safety while running, you need to WORRY about yourself.

Don’t assume because you are wearing reflective gear head to toe on an early morning run, that the driver coming towards you sees you. Be concerned that he possibly doesn’t. Don’t assume that every person you see out walking around at 4:45 am, is just walking to work, maybe they have bad intentions – you don’t know.

While I don’t think we as runners should live in fear, I do believe that a healthy amount of worry is a good thing when it comes to running. I’ve had a couple of really scary incidents while running that have turned me in to the type of runner that worries about myself when I run.

Just this morning I paused at a crosswalk, saw I had enough time to run across the crosswalk before the car in the distance would cross it, so I ran across. As the woman got closer to the crosswalk she put down her window and yelled curse words out the window at me. I’m assuming she was angry that she had to slow down her speed slightly instead of blasting across the crosswalk. The old me would have flicked her off and yelled back, the new more concerned me, knows the crosswalk laws in Virginia but kept quiet and kept running.

Here are my tips for staying safe on a run:

Read More About Staying Safe On The Run:
Running Safety Tips That Can Save Your Life
My Body, My Run, My Safety—So Stop Telling Me To Shut Up About It

How Do I Run in Winter Without Getting Injured?