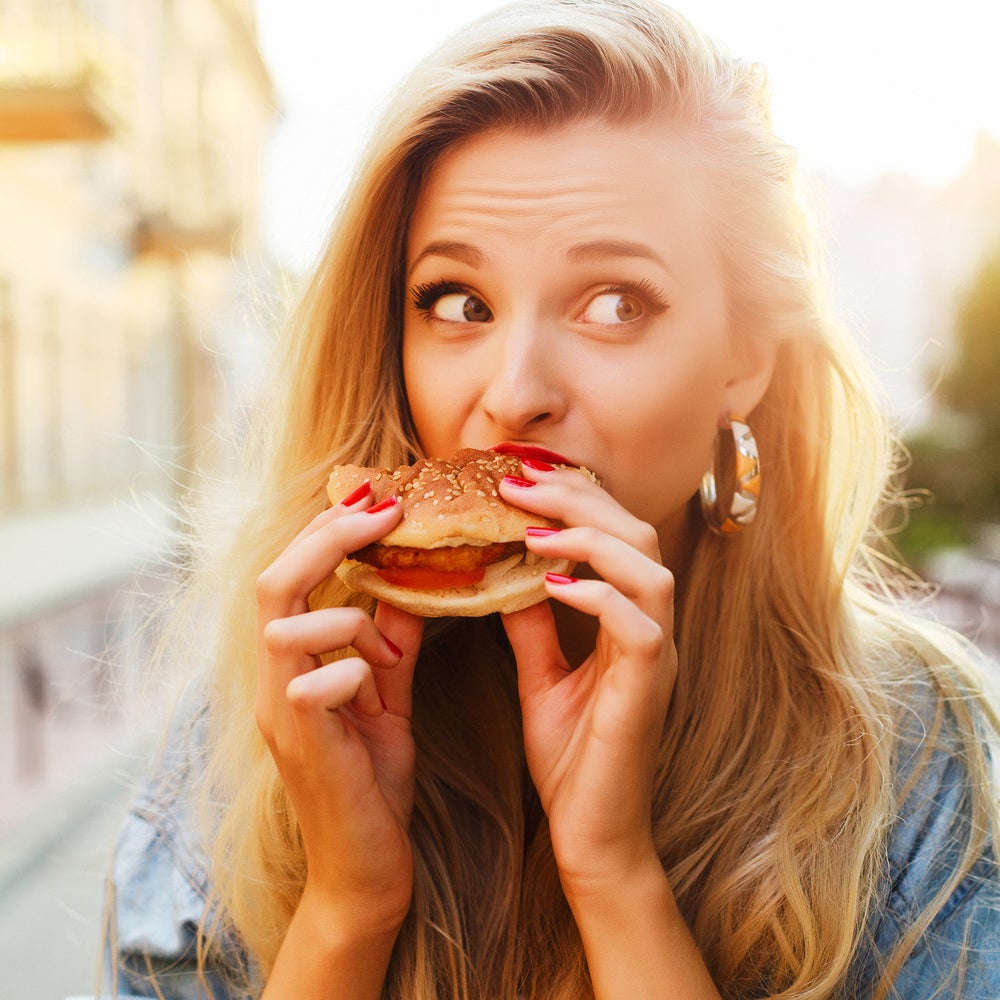 Chipotle burrito bowl, In-N-Out double double or BBQ chopped salad? Who hasn’t made a pit stop at a favorite fast-food joint when in a rush?

We’re all guilty of dining out. In fact, a recent study from the National Restaurant Association shows that the average adult purchases and consumes a meal or snack from a restaurant 5.8 times per week. The staggering number is the reason why Gold’s Gym and celebrity chef Robert Irvine partnered together to sort through hundreds of favorite fast-food meals and develop a list of healthy options for consumers. Meet: the Golden Plate Awards.

“When I’m judging for the Gold’s Gym Golden Plate Awards, I really try to look at the overall nutritional value and density of each dish. For example, some dishes are low in calorie, but lack important components like fiber and protein,” says Irvine. “Or some are high in protein and fiber, but also in things like sodium, carbohydrates, sugar or saturated fats. Then of course, there’s also the taste and satisfaction of the dish. Half the challenge is creating something that is satisfying and appetizing enough to motivate people to order it over less-nutritional options.”

The final selections that combined strong nutritional value with good taste within portion were selected as the top winners.

With hundreds of nominations to determine which meals made the healthy cut—and which got chopped—Gold’s Gym Fitness Institute Expert and Chef Irvine picked the following:

“Consumers are more empowered than ever before to make smart decisions about their dietary choices, thanks to technology and the ability to access nutritional information about virtually every quick service or fast casual establishment from their computer, tablet or smart phone,” expresses Irvine. “We are much more informed as a society than in years past, and that knowledge has forced the fast food industry to establish options that they can comfortably promote to the world with full disclosure of the value each item provides.”

Training Nutrition On The Road