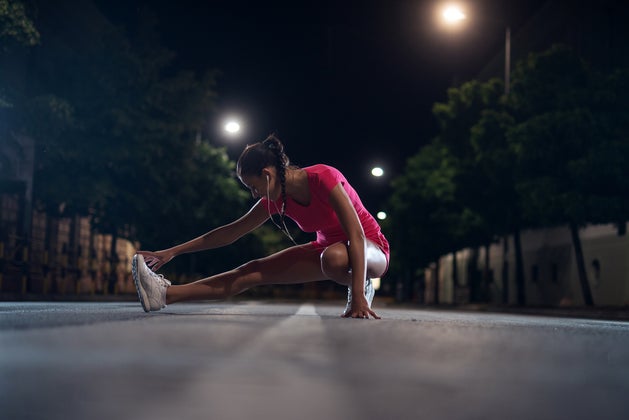 Apparently, night time isn’t the most popular time to workout. Only 14 percent of people prefer to exercise around this time of day on weekdays, and only 7 percent on weekends. The low rate on weekends makes sense, as most people would  rather be with friends than on a treadmill alone. That’s my guess. Regardless, this group holds interesting and unexpected traits that gyms will want to consider in order to build positive relationships with these gym-goers. What opportunities do these night owls present?

1. They’re Millennials. These evening folks are more likely to be 18-34. Given that, it comes as no surprise that….

3. 39% of them drink coffee every day, without fail. It’s hard being young and beautiful, after all. I wouldn’t know…I’m almost 23.

4. When they’re not drinking coffee, they’re drinking beer. Specifically, craft beer. They’re more likely than other gym-goers to order an artisanal brew when eating at casual restaurants. Can you say hipster?

5. Kashi is their best friend. Roughly ¼ of them say they like food from Kashi, It may not be a bad idea for gyms to offers these fans Kashi bars at the end of a long and arduous day.

6. 59% of these folks have a positive view of Chex Cereal. In fact, they are the group that is least likely to say that they don’t like it. Possible partnership?

8. They are more likely than other groups to order take out or dine out twice a week.

9. Despite their love for Kashi, Chex and other healthy food, they don’t always feel great about themselves. 68% of these evening fans consider themselves to be overweight.

10. Last but not least – they’re Toyota fans. 56% of these gym-goers have a favorable view of Toyota Cars.

And there you have it. Though these insights are quirky in nature, they provide many opportunities for gyms and athletic facilities to genuinely connect with these late-night workout fans.

Here’s How to Get Rid of Reflux While Running

Everything Endurance Athletes Need to Know About Vitamin D

How Exercise Might Protect You From Severe COVID Illness

All Runners Should Walk More—Here’s Why, and How to Include It In Your Training