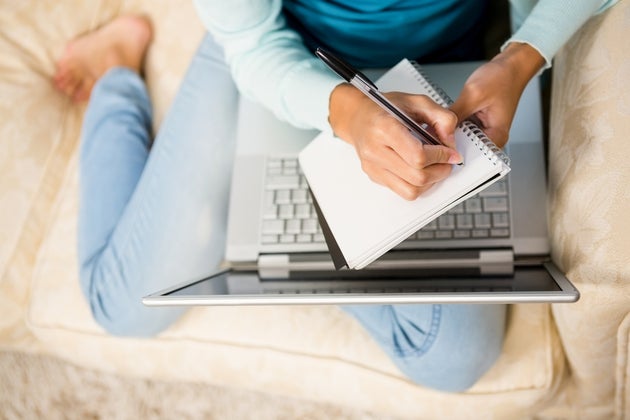 When we think of how we can challenge ourselves in the New Year it’s only natural (especially for runners!) to think in terms of more. How many more races, miles or hours can we do and still achieve some sort of elusive balance? Unfortunately that train of thought and action usually ends up in feelings of defeat, disappointment and failure.

This year, set yourself up to succeed by accepting a challenge of less.

I know this is a very foreign concept to a lot you overachievers out there so let me explain. Accepting the challenge of less can be done in many ways but the way I have used it in the past seems to both placate my over-organized and overachieving side, while also relieving me of guilt and stress.

Take the time to make a simple list of all the things you want to be, do and have less of in the New Year.

Take each of these and do it for just one day.

Doing less of one thing for one day makes it insanely manageable and with each passing day you need only focus on one less thing. Imagine what happens after 10 days? A month? A year?

As we run full force into 2017, try a less is more approach and see if there’s any truth to it. You may find the “New Year, new you” you’ve been searching for all these years.