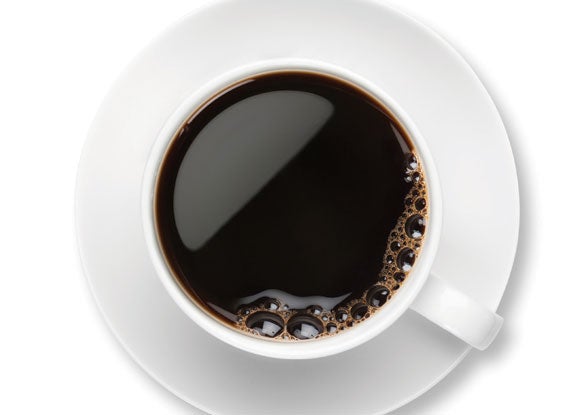 We pay tribute to one of our favorite pre-race, pre-day, pre-doing anything fuels: coffee. Here’s some top reasons our favorite cup o’ Joe should be a staple in every runner’s diet:

1. Caffeine is a legal performance enhancer. With all the controversy surrounding illegal drugs in the elite racing world, we raise a mug to the fact that coffee is totally legal and often totally necessary before heading out for a run.

2. It actually does hydrate you (the dehydration myth is just that—a myth). Mind. Blown. We aren’t saying you sub water for coffee in your handheld, but it’s definitely not as dangerous in the dehydration arena as people make you think. Still, we strongly advocate chasing with water.

4. It makes that guy from your running club seems less annoying on early morning runs. Okay, but you know what we mean. Everyone is their own version of moody first thing in the morning, and the worst thing is showing up to a group run with nothing to wake you other than the loud mouth who never know when it’s quiet time. Take a sip and keep up with the conversation (or chatter with yourself).

5. It’s delicious! A given, and probably the most important part here.

If you’re not a coffee drinker and the stuff makes you gag and/or run for the toilet, here’s some other ideas:

A Caffeine Jolt Without The Coffee

How To Boost Energy Without Coffee

Is Fat Adaptation a Path to Improved Performance and Fewer Gut Problems?

How Sweat and Hydration Needs Differ for Men and Women

3 Healthy Summer Smoothie Recipes Made for the Endurance Athlete

Jitters and Java: Your Genes May Affect Your Response to Caffeine

The Top 5 Reasons Why You Experience Nausea After Running