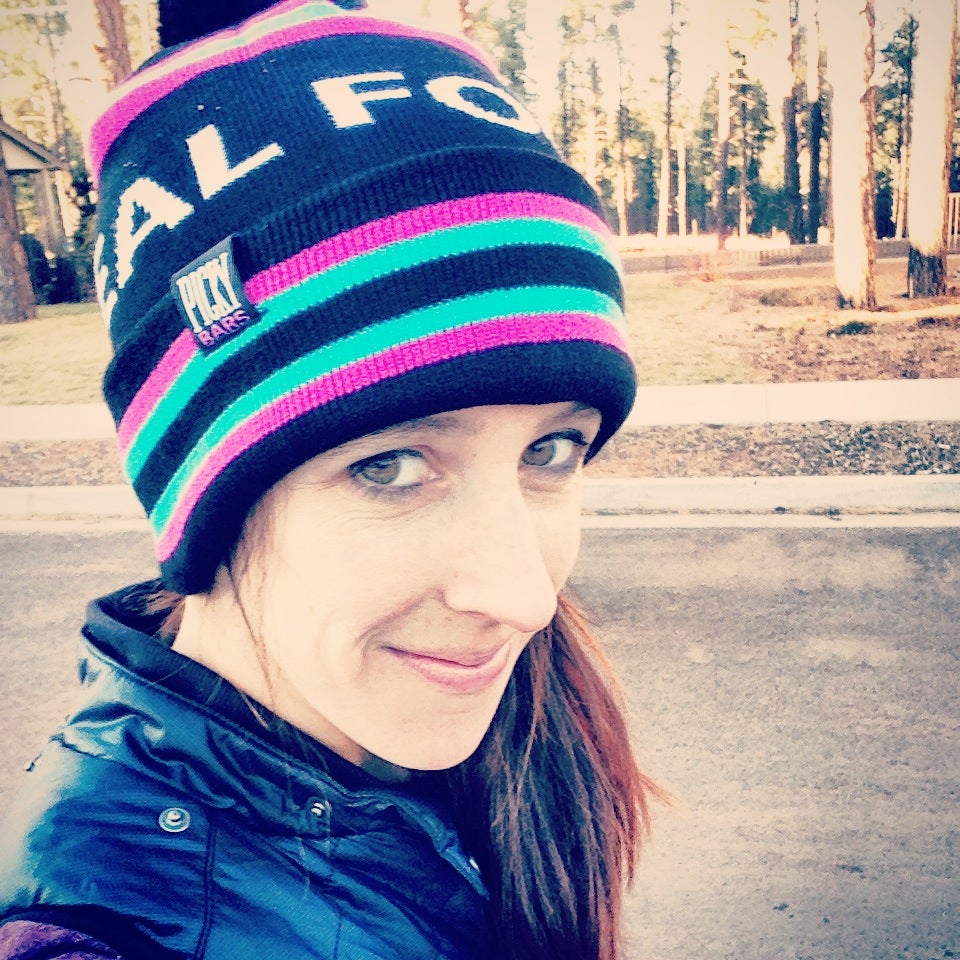 My name is Stephanie Bruce, and I have Celiac Disease. Yes, this sounds like I’m making a confession, but truthfully sometimes explaining you have Celiac Disease feels as if it’s your fault, you brought it on yourself, and you almost feel sorry for having it when eating out with other people. When did that happen? Gluten-free became a fad, and I say that because like many fads, it rises and falls with the newest leak of info and research taking over social media. The downside about a fad is that it often doesn’t cover the entire trending topic and can lead to some false info—and even offend people during its rise. The gluten-free fad I feel does an injustice to those people who suffer from Celiac Disease. A “celiac” cannot tolerate gluten (the protein found in wheat), and if it is ingested, their body will attack its own immune system. “Gluten-free,” on the other hand, became a lifestyle choice, where people removed gluten from their diet to see if you could make them feel better or lose weight. A gluten-free diet doesn’t necessarily mean you’re eating healthier or will lose weight. For those people in which gluten has a negative effect, they will feel better removing it from their diet. For a celiac, it is essential. There are also cases where a person might go gluten-free, and it has no effect on them.

In 2008 I ran the 10,000 meters at the Olympic Trials one year out of college and placed 12th, but I was more than 90 secs from the top 3 who make the team. I knew that year I didn’t have a shot, but I was off my game big time. The next few months I faced injury after injury, waking up nauseous, with a headache and feeling essentially “hungover” on a daily basis. I wasn’t recovering from workouts—and more importantly life. So after months of seeing various chiropractors and PTs whose work never stuck, I was led to a naturopath. After asking about my diet, which I thought, typical, everyone asks a runner about their diet, I was surprised when he mentioned food allergies. A three-week elimination diet followed, which was brutal and healing all at the same time. One month later I had my diagnosis: Celiac Disease. Here I was, 26 years old with a life-altering condition tossed my way. I had been accustomed to eating a certain way for my entire life and now had to change that in an instant. I was confused, sad, shocked, relieved, scared and hopeful. After a few last meals of croissants and pizza and a legitimate very loud scream, I accepted my new challenge and began my research.

Five years later I’d say I have a pretty good handle on my diet, but I still learn a few things every once a while. I’m savvy with ordering at restaurants and knowing which ones to walk out of when they say,  “Gluten-free? Yeah, we can do vegetarian.” I sometimes feel like a social pariah, like my friends and family have to cater meals around me, but I also realize it’s not the worst thing in the world. Finding out I was celiac saved my life and my quality of life. It helped lead me to founding my gluten- and dairy-free energy bar company, Picky Bars, alongside pro runner Lauren Fleshman and triathlete Jesse Thomas. So I can’t eat donuts, toast and Belgian Waffles—but I also have a ton of energy (sometimes), high iron levels and a gut that is healing more than it is being damaged. I still encounter friends and strangers that ask, “So can you have just a little bread? What can you eat?” Restaurants make judgements that I’m choosing to be gluten-free and assume I just don’t want to eat carbs. Well, just so we are on the same page—gluten-free foods, such as rice, potatoes and gluten-free pasta are still carbs. I simply can’t eat the protein found in wheat products. I can eat meat, potatoes, rice, veggies, fruits, nuts, chocolate, chips, bacon, avocados…and basically a ton of other food options. Cooking and eating at home is a breeze, and at times I don’t even think about having Celiac Disease. The most challenging times are traveling, dining out and attending parties or functions. The ways I’ve learned to adapt is to always be prepared, bring snacks, call places ahead of time and alert friends of your allergies. Don’t be ashamed of having food allergies; you’re not weird, and don’t let people make you feel that way. I do my best to make light of my situation, and you’ll often hear me making fun of my allergies and myself. I’m comfortable with my diet and disease, and that’s how we should all feel, regardless of what we can and can’t eat.

I was asked to share one of my favorite recipes—since this week we celebrated National Banana Bread Day, I’ll share one of my fave go-to snacks that my friend Leah Rosenfeld introduced me to. There are times I’ll make this bread every few weeks so I have a post-run snack, dessert and travel food when I’m flying. I’ll usually smear almond butter on my pieces to make them more hearty. Enjoy!

Preheat oven to 350 degrees. Combine the dry ingredients in one bowl, mix well. Mash up the banana in another bowl, and add in nut butter, brown sugar, almond milk. Add to the dry bowl and scoop onto a 9×9 or 9×13 baking pan depending on how thick you desire. Put sliced bananas on top if you want. Bake for 18-22 minutes and dig in!

Stephanie Bruce on the Olympic Trials: Sometimes a Chance is All You Need