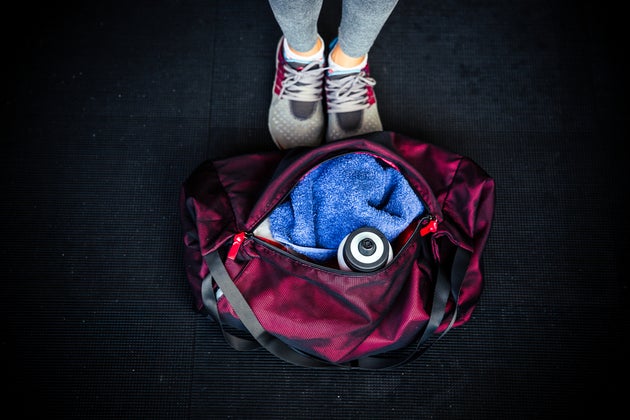 Yes, I have heard that Khloe Kardashian has a new show called ‘Revenge Body’ coming out in January—and yes, I will be watching every single episode—and the idea to get my own revenge body was born when watching the preview for the show.

The premise is simple: Khloe is helping people get a revenge body by pairing them with celebrity nutritionists, trainers and stylists and at the end of the 12 weeks, they approach whomever they want to get ‘revenge’ on—an ex, parent, friend, etc.—and face them to let them know how they hurt them.

Love or hate the idea, there is one person I would love to get revenge on, and it starts today.

That person? My former self.

The one who said I couldn’t eat healthy because I love dessert too much. The one who decided to stay in bed because she believed the story she is just ‘too lazy’ to work out before starting the day. The one who looked at herself in photos and said she wasn’t as pretty as her friends.

I want to get revenge on every ‘can’t’ and ‘won’t’ and ‘don’t’ that I have ever told myself and prove that I can and will and do.

I Tried This Hack for Better Sleep—And It Actually Worked