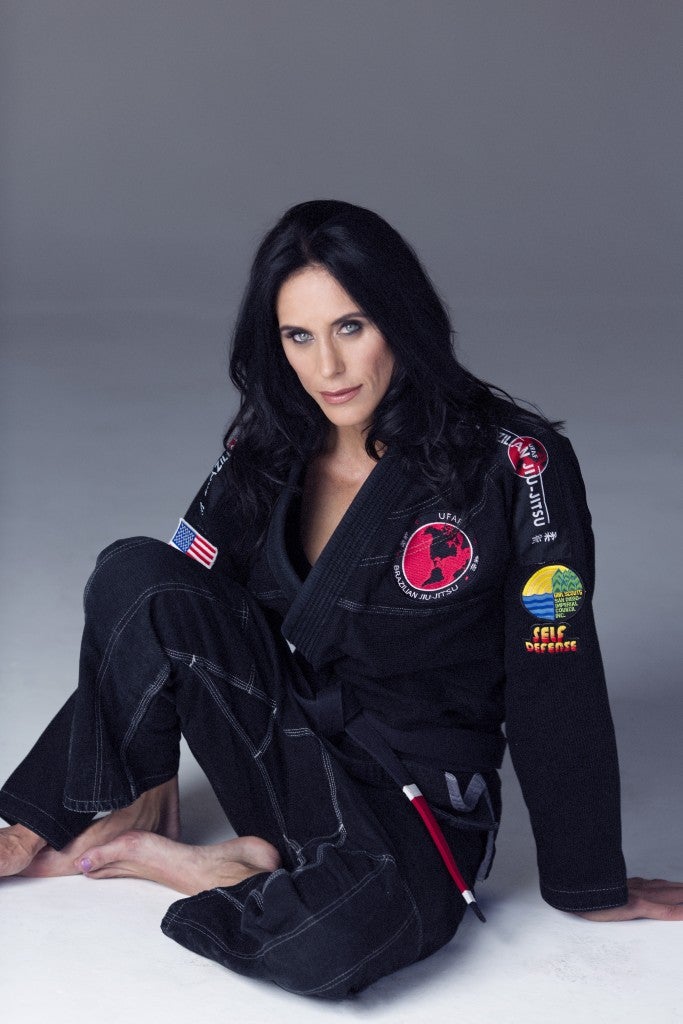 It would be nice if an article like this didn’t even need to exist. Every time I sit down to write something in regard to self defense and any type of situation where assault is an option, it’s sad to know that’s the reality of the world we live in.

Assault is the number one most unreported crime in our country. An assault takes place every 30 seconds and causes scars in people’s lives that cannot be erased. Sadly, women are primary targets of this monstrous act. The good news is that you can be proactive and do something about it.

Having the ability, the time, and the mindset to be a runner is a gift. It’s a wonderful way to de-stress and get in great shape at the same time. It’s a tough reality to imagine that anything bad could happen when you are engaging in something so harmless and good for you. I’m sure Chelsea King didn’t suspect the danger she would find on a routine trail run one afternoon along Lake Hodges in San Diego, Calif. I know her parents weren’t aware that the next time they would see their daughter would be in the morgue. Chelsea King was attacked while on a run. She was raped, beaten and strangled to death. She was running alone, completely unaware of the dangerous man that had been frequenting this trail often and preying on the women and teenage girls that ran this same route daily.

There are many things to take into account in order to be safe while you run. First, where are you running? What time of day are you running? If it’s at night, is it a lit area? Do you run alone? Are you aware of your situation when you’re running?

I’m a big proponent of personal protection. Prevention, in other words. Self defense for me is intervention. My goal in this article is to stress the importance of situational awareness and the prevention to any potential situation that might happen to you while running. Getting to the point of having to defend yourself physically is unfortunate and very scary. In essence, at that point, it’s too late. I’ve been assaulted, and it happens fast. The best statistic that is out there once you get to the intervention stage is that six out of 10 women that fight back, get away.

First off, your intuition is your first line of defense. Listen to it, it can and will save your life. Situational awareness is one of the most important tools you can have. Look around, pay attention to who is in your immediate space and even who isn’t. Notice people and how they look at you. Are they staring? Are they deliberately watching you? Are they following you? Know the area you are running in and run with a purpose and a know wherewithal of where you are going. If you look like someone who doesn’t know where they are going, you are vulnerable to a person who has the ability to harm you. Predators look for these things. Weakness, people who look lost, maybe you are someone who carries themselves with your shoulders down, insecure looking. Run with your head up. If you are someone who likes to listen to music, maybe run with one ear bud in rather than two. Keep your senses working for you while you run. Unless you are in a place that you know is completely safe, don’t let your guard down and shut down with ear buds in and music loud. Stay sharp and aware.

I get asked a lot about carrying weapons when you run. My advice is unless you confidently know how to use the weapon you are carrying and are prepared to use it then don’t carry it. Very easily, that very weapon could be used against you. Pepper spray, keys in the hand, or possibly a knife, can be useful but I suggest you know what you’re doing before you arm yourself with them. Like I said before, assault happens fast. Perpetrators make that decision to come at you when they feel they can dominate you and do whatever they planned to do to you without being compromised. Unlike the movies, there isn’t always time to pull that weapon out or to cast a spray of pepper in their face like you might think.

No one deserves to be assaulted at any time or any place. I can’t stress enough how important it is to listen to and obey your intuition. Take the prevention part of protecting yourself seriously and avoid the intervention all together. If you are someone who insists on running alone and in rural places then I suggest taking some kind of physical self defense course or weapons training so you can carry a weapon or at least have an idea of what to do if someone decides to harm you. Don’t be that person who thinks it can’t or won’t ever happen to them. Assault can happen to anyone at anytime and anyplace. It can happen to you.

Once you’ve taken the small amount of time that it takes to listen to your intuition and you feel ready and confident, get out there and get your run in! I wish you the very best and pray you all maximize your potential in everything you do.

Danielle has extensive experience working with women, men, and children who have been victims of violence or predation. She has developed various programs over the years that focus on using your own instincts and intuition to make smart choices, and promotes personal health and safety. Her program, True Boundaries, can be found on Facebook, Twitter and Instagram. Danielle can also be found on Facebook, Twitter and Instagram.