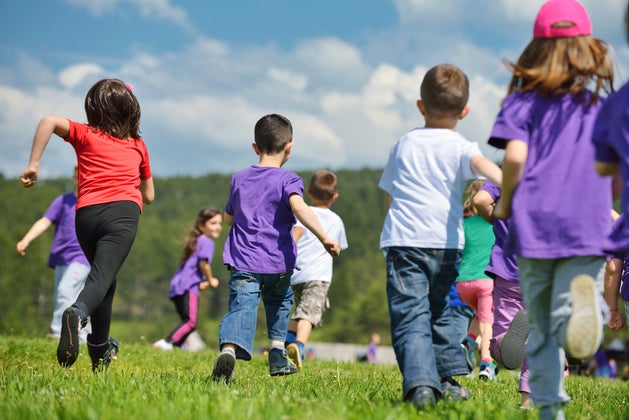 Running offers a lot of immediate benefits—you look good, feel great, and improve your health. But the long-term benefits are even better: exercising now may help improve your memory and cognition later in life.

University of Minnesota researchers discovered those who were active in adolescence and young adulthood tended to do better on memory and problem-solving tests in middle age. If you were late to the running party, don’t fret—even those who began exercising later in life had better cognitive skills than those who remained sedentary.