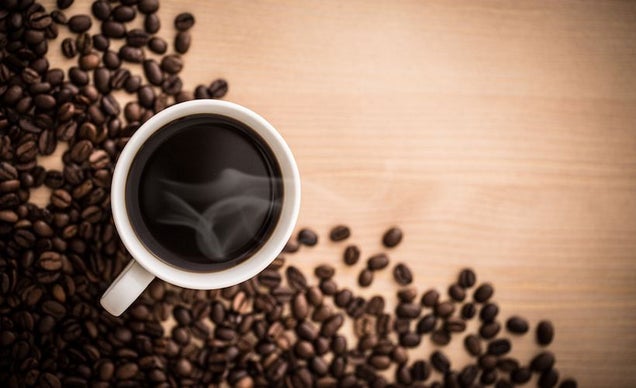 Coffee Drinkers Are In The Clear

As I sit at my desk sipping an iced coffee with an extra shot of espresso, I’m relieved to report that the latest study assessing the correlation between coffee and bone health shows that no such correlation exists. Phew.

Related: 5 Reasons It’s Okay To Drink Coffee As A Runner

It can sometimes feel like there’s a new study published every week about the effects of coffee on human health. One week coffee is good for you and boosts your metabolism; the next, it’s this awful brown liquid that we’re unwittingly using to flush our systems of much-needed nutrients. Back and forth, so it goes. As a runner and generally busy person, this is slightly annoying, because I think coffee is god, and I certainly rely on it to power my days—either after an early morning run or before an evening jaunt. Though this report is exciting to read, it inspires a cautious optimism, because I realize there’s likely to be an even newer study out next week that refutes this one. But as Dr. Robert R. Recker, the director of the Creighton University in Omaha’s Osteoporosis Research Center, told the New York Times last month for their coverage of the study, “I wouldn’t worry about it.”

There’s “no evidence of an increase of [bone] fractures due to coffee,” Recker said. A paper published in Food and Chemical Toxicology earlier this year supports Recker’s assertion, claiming that the consumption of as many as 64 fluid ounces of coffee—that’s eight cups!—a day still doesn’t have obvious effects on short- or long-term bone health. (That review also pointed out that more than 10,000 papers have been written about the connections between caffeine and health since 2003—that’s an insane number of studies, and we’re betting most of them were fueled by the very thing they cautioned against—or rooted for.)

So drink on, coffee lovers—we’re in the clear (for now).

Breaking Down The Hype Around Coffee And Running

Which Type Of Coffee Best Describes Your Running Personality?