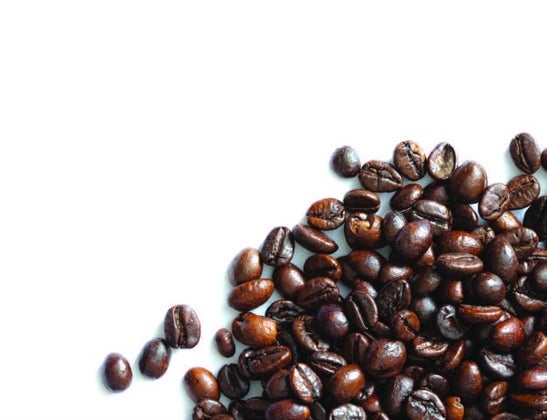 The Perks Of Drinking Coffee

About an hour or two before her workout, Claire Shorenstein has her morning latte—no sugar, no sweeteners and 2 percent milk.

“It’s mostly out of routine and for enjoyment, although the positive effects on performance are well researched so performance definitely plays a part as well,” says Shorenstein, a certified dietitian nutritionist.

Shorenstein isn’t the only one reaching for a cup of joe before a workout. Boston Marathon 2018 champion Des Linden drinks coffee before her runs, and even launched her own coffee brand, Linden & True, with her husband and fellow runners. Distance elite Mo Farah has said he guzzles coffee sometimes just 20 minutes before a race.

While research shows that caffeine can boost your workout performancde, most runners look to that cup of coffee because, like that usual pre-run snack or a gentle foam rolling session before a workout, coffee has a special part in their running routine.

“I almost always have caffeine after [a workout] either to warm me up in the winter or to enjoy a refreshing iced coffee during the spring and summer months,” says Heather Caplan, a registered dietician and host of the podcast RD Real Talk. “The post-workout coffee is partly routine—I have coffee most days—and I look forward to it because I like coffee.”

In a survey released this year by the National Coffee Association, 64 percent of Americans over the age of 18 have a daily cup of coffee. It’s the highest level of daily coffee consumption since 2012.

“It’s comforting and relaxing,” Shorenstein says of her morning jolt. “It helps set the tone for the day ahead, just like the workout you’re about to do.”

It’s well documented just how much caffeine can help or hurt performance. Studies have shown that caffeine improves neuromuscular coordination, which ultimately means running faster with less effort. But research has also shown that too much caffeine consumption has the potential to result in gastrointestinal issues, restlessness and nervousness.

Caffeine doesn’t have any nutritional value, but it is absorbed and peaks in the blood about one to two hours after ingestion, Shorenstein says, adding that timing is important if you’re using caffeine for a race.

“Caffeine has a wide range of actions on the body,” says Shorenstein, who blogs about nutrition at EatforEndurance.com. “It reduces feelings of fatigue and pain, increases alertness and feelings of energy, improves mood and does a number of other things that allow us to exercise at a harder intensity for longer, without actually feeling like we are.”

For those who already are regular caffeine drinkers, registered dieticianAnne Mauney, who blogs at fANNEtasticfood.com, says runners who down that mug of black coffee will need to stay hydrated. “At moderate intake levels, coffee doesn’t act as a diuretic or dehydrate you,” Mauney said. “Although, of course, you will still want to take in some water while you run.”

Consuming about 100 to 200 milligrams of caffeine before a run or race is a typical range to aim for, Mauney says. She suggests limiting caffeine to 0.5 to 1 milligram of caffeine per pound of body weight. “How much you take in that range depends on your tolerance for caffeine,” she says. “If you are used to a lot of caffeine, you may need more to notice a benefit in terms of energy.”

One of the main benefits of caffeine consumption—particularly with coffee—may simply be that a smooth cup can be a reward after a long or tough effort. “I love the taste of coffee and it’s something I look forward to,” Caplan says. “Most of the time I’m running pretty early in the morning, so I definitely look forward to that little energy boost after an exhausting hour, or two, or three, depending on the training cycle.”

The Cold Brew Coffee Recovery Smoothie You Have To Try

360 YOU: Postpartum Nutrition Tips From a New Mom

Why Do I Have Trouble Sleeping After a Hard Workout?