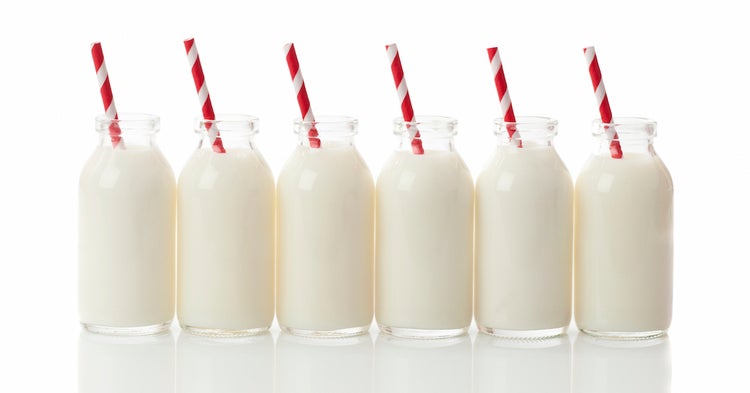 A large aspect of achieving a wholesome, healthy diet is varying your foods. Personally, my grocery list is similar to my wardrobe: I have an entire closet full of options, but I still wear the same seven outfits each week. Similarly, unless I’m actively trying to purchase different foods, I buy the same 20 or so items every week.

Even when I vary my diet, there is one product that I never change. Though I could fit my entire bedroom in the dairy section of the grocery store, I swoop in for the “Market Basket Skim Milk” label and leave without a second glance.

It turns out, there are many different types of milk on the shelf, and they all have different health benefits and downsides. Here’s the deal with five common types of milk:

Regardless of whichever you prefer, a glass of milk after a run is a great recovery snack to fuel muscle build and aid hydration.

The 5 Best Budget-Friendly Proteins for Athletes