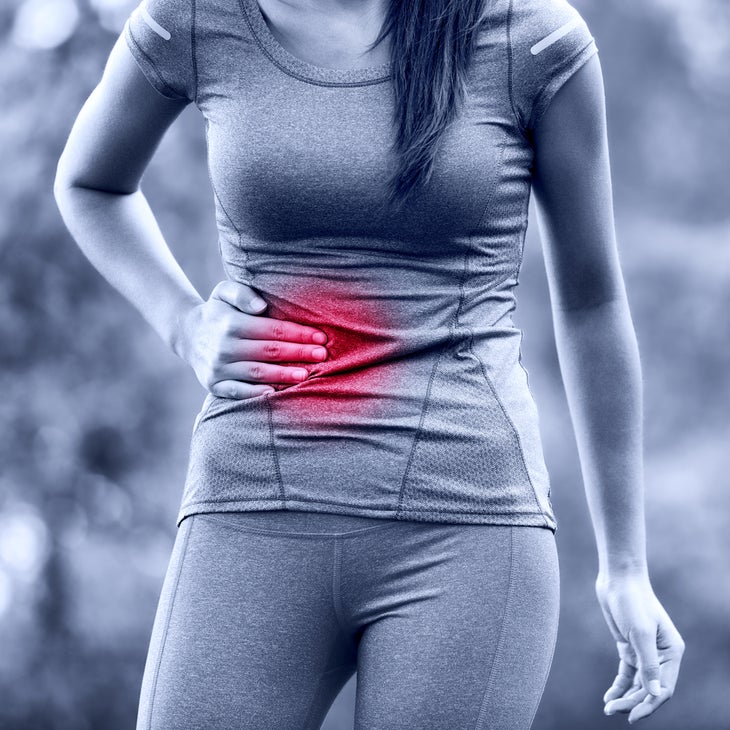 I’m not sure why, but in the last week I have had more conversations about my ulcerative colitis than usual. These talks fell on both sides of the spectrum: “I need your advice” to “Ew, don’t talk about that!” (Dude, you asked!). Now that I spend a good chunk of time outside of work pounding the pavement due to marathon training, I found it appropriate to relate those gut discussions back to my sport. I started playing on Google, coming across random listicles about why running, living, breathing with inflammatory bowel disease (IBD) is, like, the worst thing ever. After about the sixth one, I noticed that a lot of the lists were focused on the negative things that people would never “understand” about our autoimmune situation. That was a popular word: understand. So, in the spirit of high mileage, race-day nutrition testing and the porcelain throne, I decided to attempt to help understand why running with an angry gut is actually a blessing wrapped in toilet paper (for those who said “Ew!” before, shield your eyes):

Bonus: Writing about IBD and running will (hopefully) lend some support to those still in the closet about their own conditions. Feel free to Tweet or DM @caitpilk with your thoughts!