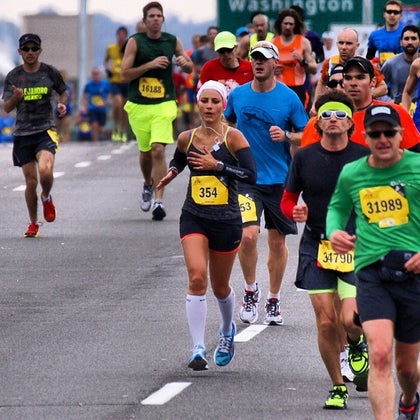 After years of racing marathons, here is my go-to list of what to pack to bring to a marathon. In my humble opinion, one can never be too prepared!