After reviewing the cool data from yesterday’s post, we see that female runners aren’t afraid to spend money to outfit ourselves in running gear. According to the 2011 National Runner Survey and Running USA, over 80% of women spent more than $100 on running clothes last year. We bought an average of 3 pairs of running shoes during the year (ok, the data really shows 2.9, but have you ever bought 0.9 shoes?), and 65.3% of us spent more than $90 on each pair. The results confirm what we could have guessed- women aren’t afraid to spend money on the gear that makes us feel good while we run! 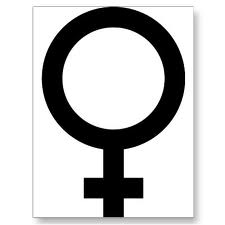 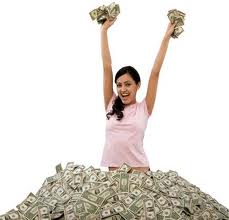 So we, here at Women’s Running magazine, are curious. Just how far will women go for comfort and fashion while running? How much are we really willing to spend? Uber-exclusive designer, Chanel, recently released a running shoe. We found two different models, which each have a unique color scheme. Prices range from $795 – $950. 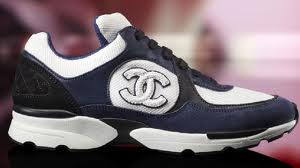 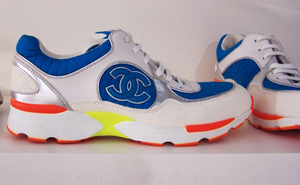 We realize spending almost $1000, might be a bit excessive (or is it?), but now we’re curious. How much would you spend on a shoe that embodies fashion, comfort and performance? If a shoe delivered all three traits, what’s the most you’d be willing to shell out for it?