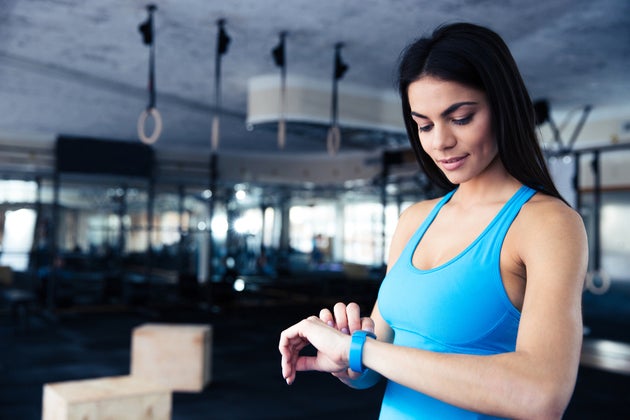 New research shows that your fitness tracker may have some new data to give you—with no need for an upgrade or software update.

The Daily Mail reports that during a presentation at the European Society for Human Reproduction and Embryology at Helsinki, Dr. Vedrana Hogqvist Tabor shared findings that tracking a woman’s heart rate can predict fertility, giving women a 24-hour ‘alert’ of the best time to try to get pregnant.

Reports say the study used five women, ages 25 to 39, who all wore a Fitbit with heart rate tracking capabilities. The women were tracked over a period of 12 cycles, and it was found that their resting heart rate increased as the women started to ovulate. This data was able to be captured through the heart rate tracking on their fitness trackers.

While sharing findings, Dr. Hogqvist noted, “We estimate with measuring resting heart rate (RHR) we could give people at least 24 hrs of a peak fertile window notice.” It is reported that she added using a Fitbit is easier than other methods as they do not rely on a ‘snapshot’ of hormone levels or body temperature, but monitor the woman’s body continuously.

Though this is not the first time a study has found that resting heart rate increases during ovulation, it has been stated that it is the first time it was monitored solely by a fitness tracker.

Now you have another reason to make sure you wear your fitness tracker and keep an eye on your data!