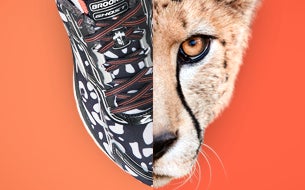 Shoe and apparel company Brooks Running released some wild kicks on Nov. 1 as part of their limited edition Urban Jungle Collection. “Inspired by the animals that inhabit the African plains and designed for urban concrete,” the special iterations of popular models are available in a bold cheetah print on the Ravenna 6 or Ghost 8 for women and zesty zebra print on the Ghost 8 for the men. 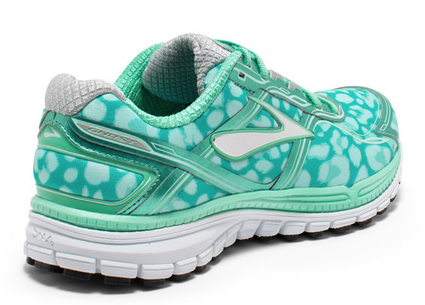 “The all-new Brooks Urban Jungle Collection is the perfect balance of animal athleticism and urban style,” said Shane Downey, Brooks Global Director. “Inspired by the speed and endurance of the African plains’ most fabled inhabitants—the cheetah and zebra—we’ve taken two prints from the fashion world and fused them with bold athletic applications that will inspire runners.”

These shoes, which are already speeding off shelves and offline, are not the first to wow runners from Brooks. In celebration of the Boston Marathon, the company released their popular “lobster”  Launch 2, as well as their aurora collection earlier this year. Along with several other companies, Brooks also launched a NYC-themed shoe, which was nod to the “bright lights, big city” feel of the Big Apple.