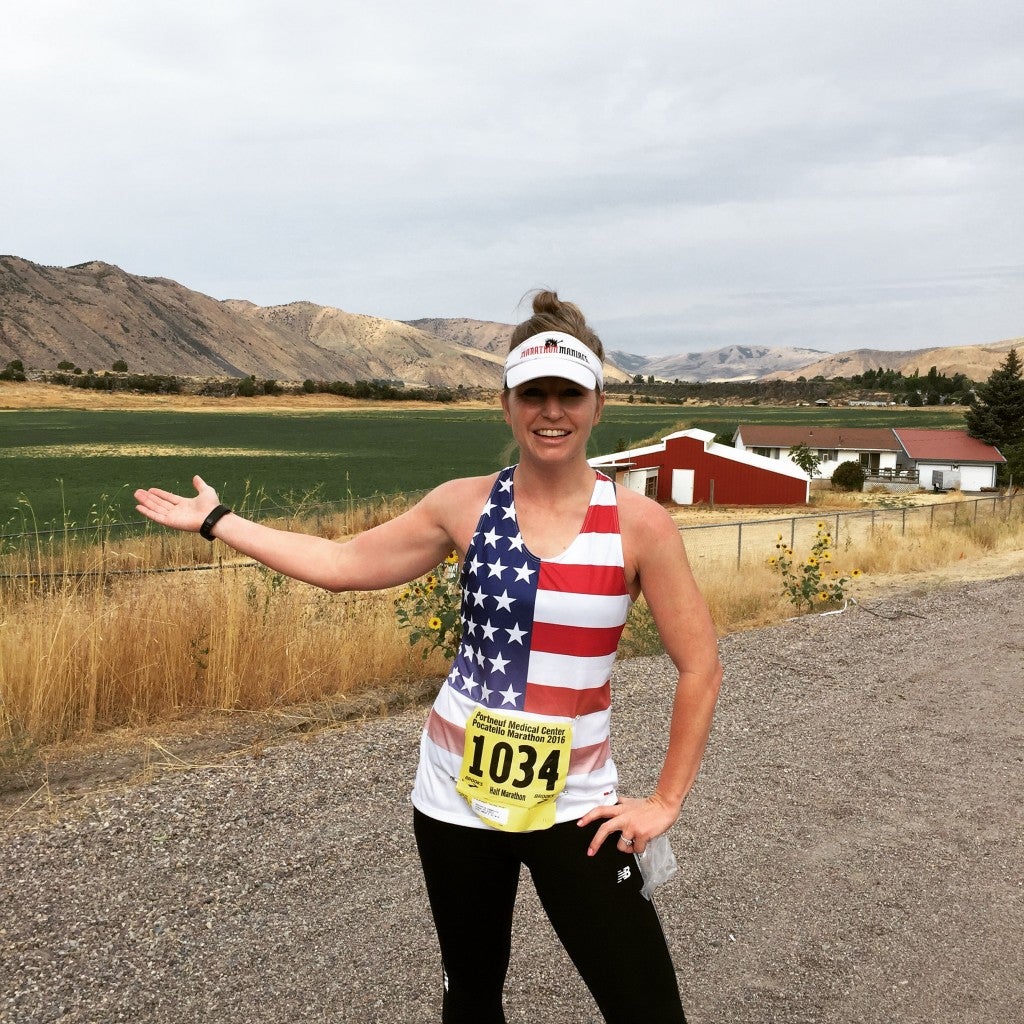 When I was a little kid, I started making my Christmas list in September. Each month, I methodically revised my list—removing things I no longer wanted and prioritizing new items. While I’ve mellowed out a bit as an adult (now, I just ask for airline gift certificates or money to put towards plane tickets), this year, the thing I want the most is one thing that no one else can give me.

I want to get back to running the way I used to.

It wasn’t so long ago that I ran every day for no less than an hour. Running was the focal point of my day and the thing I looked forward to the most. It was also pretty easy. I’ve never been fast, but I was fit (for me) and running for an hour wasn’t something I even thought about—I just did it. I had the time because I took the time. My weekly long runs were something I got excited about rather than something I had to try and fit in. My happy hour was running with my local group.

Thanks to a combination of a chronic back injury, increased responsibilities at work, and just life, running is no longer what it used to be for me. It’s still something I love, but it is sometimes intimidating. Running for an hour is something I certainly can do, but it’s also not something that I take for granted. It’s not a daily occurrence. Now, I run three or, on a good week, four times per week, often for as little as half an hour. With that drop in commitment has come a drop in fitness, and if running is anything, it is honest—you get out of it what you put into it. As a result, my fitness is nowhere near what it used to be.

So, what I really want for Christmas this year is to rekindle my love affair with my daily runs. While I physically can’t run every day anymore without getting injured, I can increase my mileage on the days I do run. I can beef up my cross training on my off days and find the fitness I used to have. The fact is, I’m a happier, better, more relaxed person when I’m running regularly. It’s easy to let life take over and sometimes, it has to. Running can’t always be our number one priority.

In 2017, though, I’m going to make sure it cracks the top five. Running is the gift that keeps on giving, after all! Now, it’s time to give running to myself.