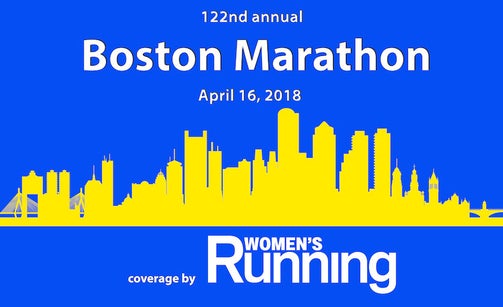 Tatyana McFadden has won the 2018 Boston Marathon Women’s Wheelchair Division, scoring her fifth Boston Marathon career victory. The 2017 Boston Marathon champion, Mauela Schar, led the beginning of the race but was swiftly passed by McFadden, who built a gap during the middle portion of the race before breaking the tape in 2:04:39 at the finish line in Copley Square.

“I am so happy and so overwhelmed today,” McFadden told reporters after the race. “The last month, we’ve been putting in lots of hard work, lots of two-a-days. I knew today would be tough, so I started off comfortably down that [early] hill. I’m so, so happy today!”