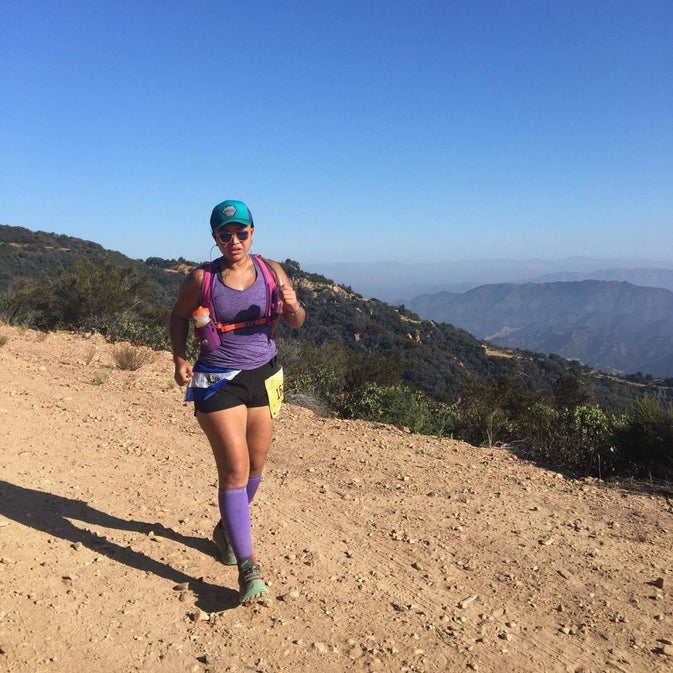 Wendy Rodriguez is a a 35-year-old mother of three in Los Angeles. She’s been living with epilepsy since she was 15 years old, undergoing countless tests, lab work, medication—without a lot of answers on where her condition stems from and how to manage it.

“I have had countless seizures for many years; many of my seizures were life-threatening. Many of my seizures were so bad that I got assaulted instead of being assisted,” Rodriguez says. “I have faced discrimination. I have faced ridicule. I have faced shame. For many years I was in denial of my condition and coped with emotions in a negative way. I sought alcohol and partying as ways to deal with the pain. This in turn only made my epilepsy worse.” She also gained weight and says that her depression did not motivate her to be active. Partying and reckless behavior was her temporary band-aid, but inside she was falling apart.

“On March 17, 2014 I had the worst seizure of my life. I walked into work and collapsed and had a horrible seizure, which lasted a very long time. It was so bad, I had to be put on medical leave for a few weeks. When consulting with my medical doctor he told me I was 240 pounds.” 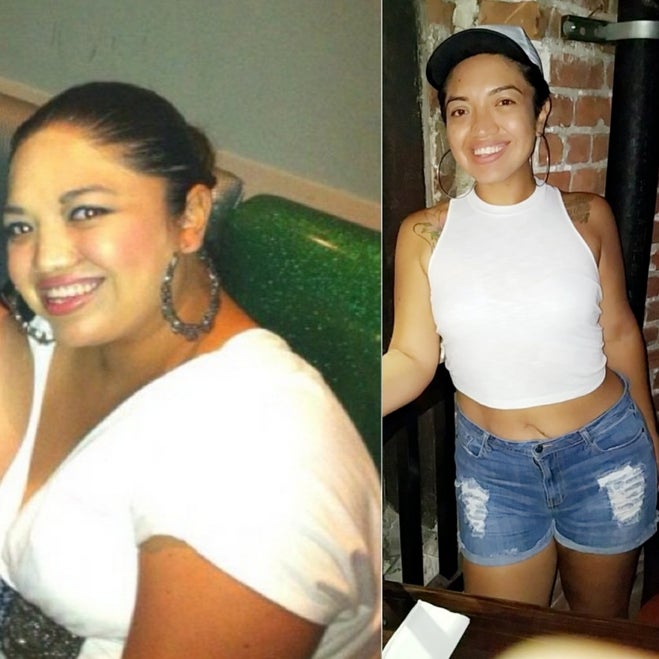 This was the heaviest she had ever been. Her medication was not metabolizing properly. Rodriguez says she never thought she needed to lose weight; she was never self conscious about it. “I was sick, yes, but never wanted to lose weight for vanity.”

On July 19, 2014 her journey to health began. “I started doing Zumba at home and a light jog around my home. It took me an hour to do 1 mile and I had a seizure on my first try. But I never gave up. I kept trying. I joined my local YMCA. I started losing weight. It took a while but I got motivated with my results.”

In June 2015, her running love grew when she joined a local running club in LA. She signed up for her first marathon—the LA Marathon—and finished it in 10 hours.

“I vowed it would never take me that long, so I trained hard. This year I completed the LA Marathon in 6 hours. Not the best time. But better than last year. I also did OC Marathon in May. It took me 7 hours, in terrible weather conditions but I finished.” 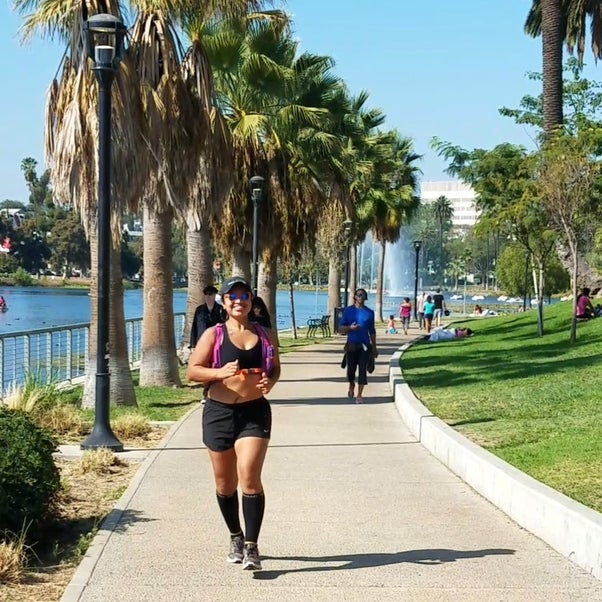 Following her marathon tours, Rodriguez signed up for her first 50K, the Bulldog Ultramarathon. Unfortunately she DNFed and took home a 25K medal.

“I faced so much negativity with that race. So many people discouraged me and told me I wasn’t good enough for it when I signed up, as it’s such a tough race but I wanted to challenge myself and I trained so hard for it. I was very depressed that they were right when I DNFed, but now I like to think like the ‘Mirnavator’ that I DNSed [DID NOT STOP]. I showed up, I tried my best and I did not stop.”

She will race the Chicago Marathon this weekend with thousands of other runners, but her ultimate goal remains to become an ultramarathoner.

“I have been through a lot in life, not just health wise. Never in my wildest dreams did I imagine myself running all these races and making my children proud. I am not the fastest runner, but I am giving it my best. Reading messages from strangers telling me I inspire them makes me cry happy tears and motivates me to get out there and keep inspiring others. Sometimes its so hard to get out of bed due to my six medications, but I’m just so blessed to be alive and finally, after so long, one year seizure-free. Its like a second chance at life.”