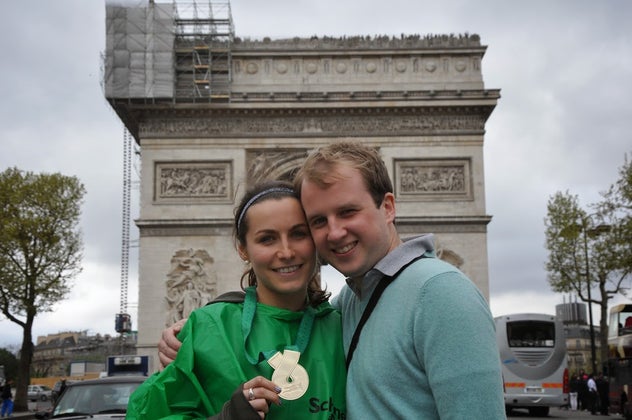 Standing in Richmond Park in London on a very wet Saturday morning in November watching me run a 10K, my boyfriend (eek now fiancé!) Tom, made a fateful error.

He said, “This is awful. From now on, I’m only coming to watch you run international marathons.”

I’ve since run four international marathons: New York, Paris, Berlin and Chicago. Tom has kept up his end of the bargain and has spectated them all.

Here’s why I think they’re so awesome: 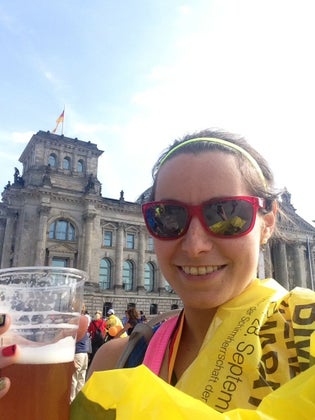 So go on, why not add an international marathon to your race bucket list? It’s a great excuse to travel, explore somewhere new and earn your marathon medal. On my list are the Big Sur International Marathon, Boston Marathon, Los Angeles Marathon, Nepal Marathon and Comrades Marathon (which is an ultra. I’d love to hear yours—tweet me at @charliedwatson to let me know and to inspire me to add some others to my list!