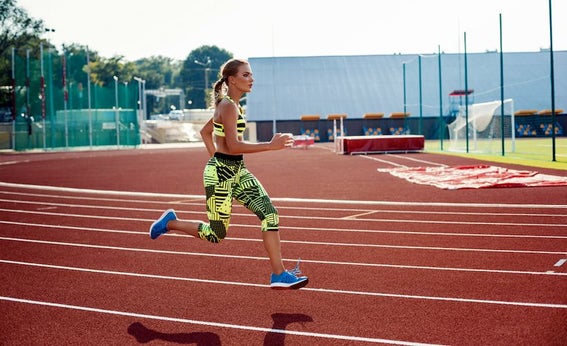 It’s not a Summer Olympics year, which means right off the bat that people get less excited about track and field, cross country and road racing. But before you mentally shut down and burrow away to wait for 2020, allow me to enlighten you: there are plenty of great races and competitions scheduled for this year. Don’t believe me? Just check out a few of these.

This year’s indoor track and field championships will be held in Birmingham, England. That’s exciting for spectators, because England puts on top-notch track and field meets (remember the 2012 Summer Olympic Games in London?). A quality meet can equate to quality races, and this is even more true in an Olympic off-year. The indoor and outdoor championships will both be the two pinnacle meets for elite runners in 2018.

This race is a global phenomenon every year, but this year promises something extra special. Shalane Flanagan is reprising her role as America’s Marathon Sweetheart, but she’ll have tough competition. Jordan Hasay, Sara Hall, Desi Linden and Molly Huddle will also toe the starting line. The men’s race will be equally exciting, as Galen Rupp returns to improve upon his second-place finish in 2017.

The national Half Marathon Championships are always exciting, but this year has added incentive to watch. According to USATF, there will be more than $85,000 in prize money available to competitors. Elite runners are typically not loaded with cash, so this increase in prize money will definitely draw some stiff competition. The championships will be run in conjunction with the 10th anniversary of the Pittsburgh Marathon, which will most likely mean big crowds to cheer on the runners.

As someone who attended the 2013 meet, I’m partial to the Pre Classic–but I have a good reason! This track meet is one of the most storied U.S. competitions. While it’s too early to tell who will be racing, it’s safe to say that many of the elite American runners will be there. I have no doubt that the historic Hayward Field will produce some incredible races.

Here’s to a great year of racing, spectating and celebrating the sport of running!