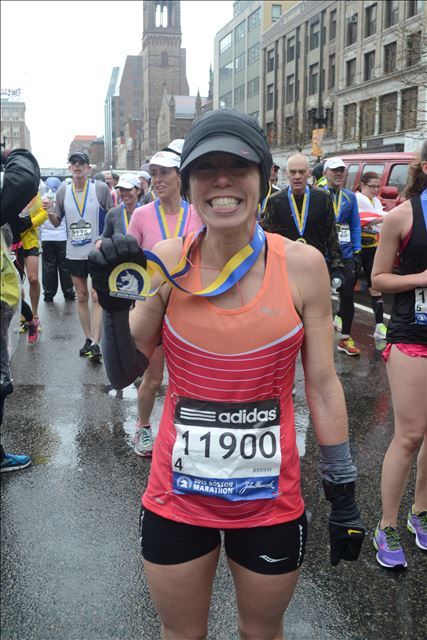 I ran the Boston Marathon last Monday. It was my 2nd Boston— but it was even more special and meaningful this time around (you can read my recap here). It’s one of those races that you walk away from counting down the months/days until you get to experience it all over again.

Is Boston on your bucket list? If not, here are a few reasons that may convince you:

Related: It’s Okay To Do These Things On Race Day