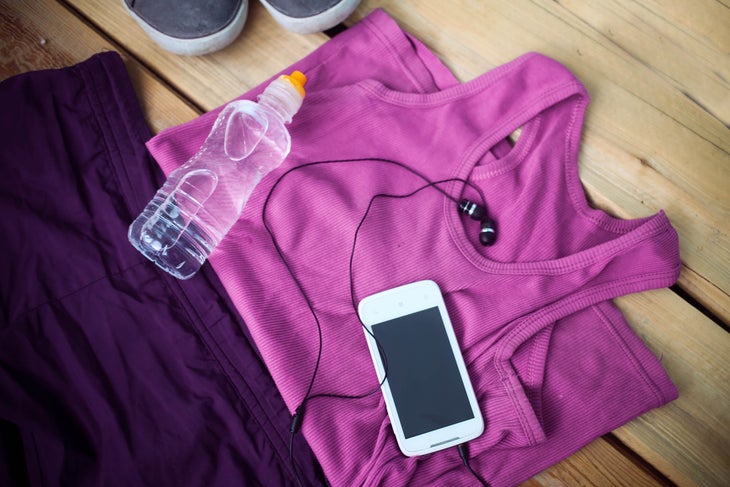 Summer may feel like it’s dragging on and some inspiration could be needed for your next workout. Nothing gets runners out of the door and into the sun faster than a new playlist. You’re in luck—our August playlist is here. Every single song was chosen by our readers. Hopefully these tunes will cool down your next hot run.

*Remember to exercise caution when listening to music on the run. Leave the earbuds at home early mornings or late at night!