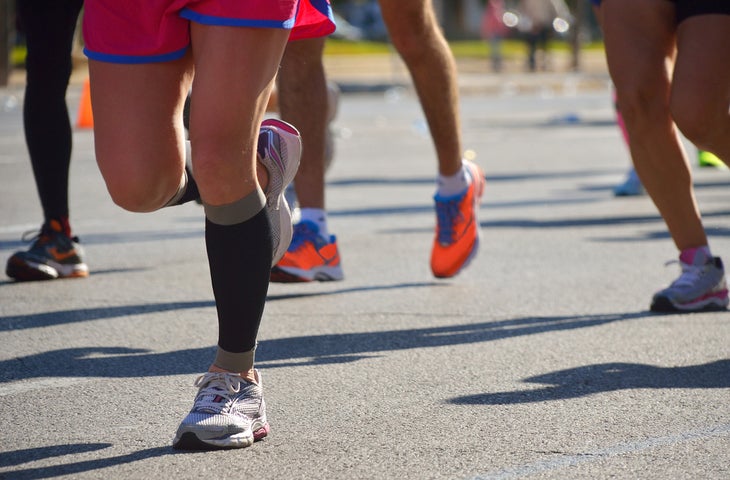 An study from 2007 seems to be making its way around social media, especially with runners. The findings, though, seems as fascinating today as they did 8 years ago.

Harvard Anthropology Professor Daniel Lieberman researched the importance of running in ancestral humans. He sought to explain why humans are the only species who can and will run long distances voluntarily.

Past theories focused on human intelligence as the main reason why the species has thrived against much larger predators. However Lieberman noticed that humans began eating meat 2.6 million ago—long before advanced weapons were developed. He theorizes that physical adaptations, such as springy leg tendons, flexible waists, large glute muscles, arm swing, and the ability to keep an upright necks allowed humans to become strong runners when scavenging for prey.

When it comes to running, humans use minimal energy to get faster. We can also maintain that speed over a longer distance. Animals expend much more energy to go from trot to gallop, a speed they cannot hold for very long. Humans’ ability to sweat and breathe through our mouths allows us to run in much hotter conditions than animals, who release excess heat by panting. Early humans likely trailed prey over long distances until they overheated and collapsed.

So next time you look to pick off runners in your next race, imagine early humans doing the same thing to their dinner. It’s because of them that we have the ability to run those double-digit miles!