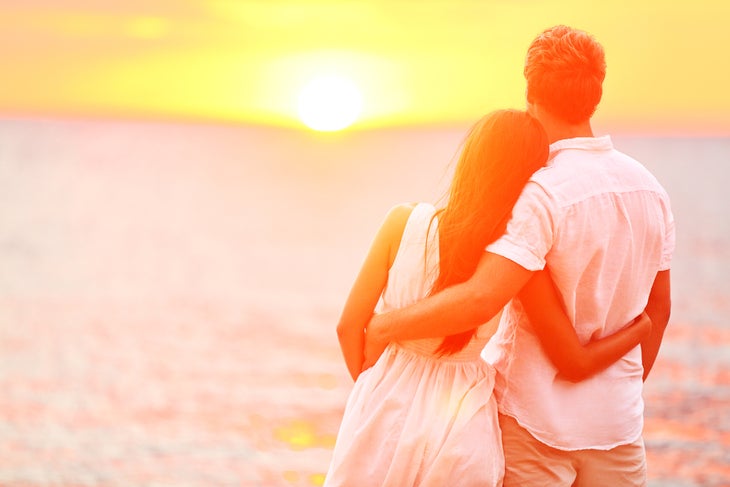 I’ve been a competitive runner since I was 12 years old, not counting all of the soccer practices and timed gym miles that came before that. I’m now 21 years old and still going strong with my last year as a collegiate runner looming before me. What happens when you’re a runner smitten with somebody who doesn’t run at all?

That isn’t to say my boyfriend of two years doesn’t support me. In fact, I think dating a non-runner has been one of the best things to happen to me—and my running—since chocolate milk. But, I have had to adjust on the fly and learn how to merge my two worlds—or maybe even keep them separate.

Can you relate to my experiences with dating a non-runner?

Related Articles
Age Is Just A Category In Running
What’s The Difference Between Electrolyte Sources
What Would You Do If You Didn’t Run
Run Commuting Is Badass
Dog Danger: How Should Runners React