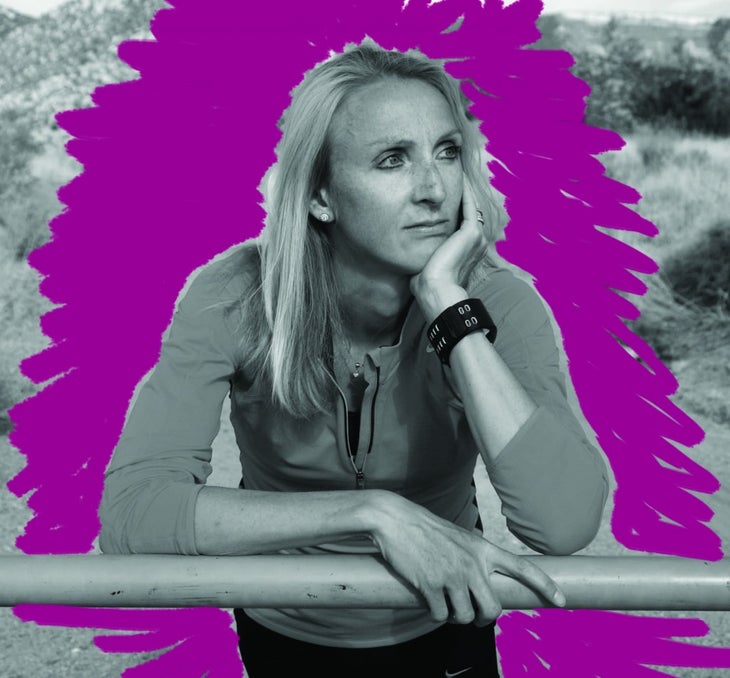 The final meter of this year’s London Marathon also marked the final step for Radcliffe in her career as a professional athlete. Prior to the race, Radcliffe announced plans to retire following the marathon, so her performance was bittersweet for both her fans and the athlete herself. She explained to reporters that day, “Part of the reason I wore sunglasses was I thought it might help me keep a lid on things, but I shed quite a few tears, and along Birdcage Walk came close to losing it. The crowds bowled me over. I was thinking, I’m so tired, I want it to finish, but at the same time I want it to last forever.”

In her 20-year-plus career, Radcliffe shattered ideas of what it meant to be a female athlete. She ran faster than any other woman in history—she still holds the record for the marathon with a mind-bendingly quick 2:15:25. She made the decision to have children in the midst of her career—and came back to win the New York City Marathon 10 months after the birth of her daughter, Isla. She’s been a vocal advocate for harsher anti-drug measurements in the sport—arguing for a lifetime ban for convicted dopers. While Radcliffe may not be putting her dreams on the starting line going forward, the legacy she created will live on in ours.

“Never set limits.  Go after your dreams. Laugh a lot—it’s good for you!”