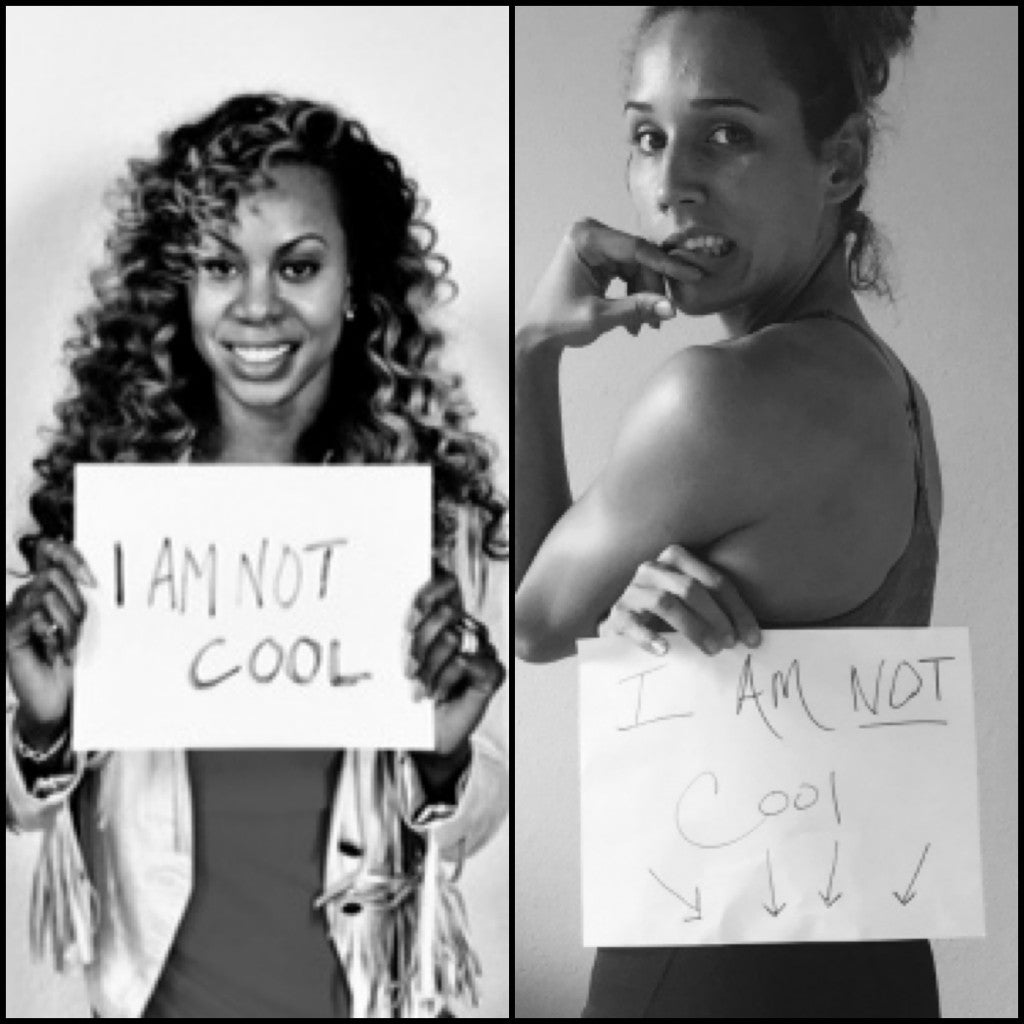 Athletes are fessing up about why they are “uncool”—and totally unique.

These confessions of “uncool” are part of the #WeAreAllUncool campaign, started by Los Angeles DJ Nicole Alvarez and photographer friend Tamar Levine. The duo launched the online movement in an effort to celebrate differences as uniqueness rather than uncoolness. According to the site’s vision statement, “Lots of us spend too much of our day apologizing. For who we are and what we do. Wouldn’t it be great if we could do something better?”

The campaign asked people to post a photo on social media holding a sign that reads “I am not cool,” using #WeAreAllUncool, and list three things that make them special and different from their peers. Members of Team USA, including Richards-Ross, Jones and Alvarez’s brother, Olympic short track speedskater Eddy Alvarez, dove right in, posting funny, serious, thought-provoking and often relatable examples of why they are just as (un)cool as the rest of us.

.So tell us: What makes you “uncool”? Tweet/Instagram your own photo with #WeAreAllUncool and tag us to celebrate your own uniqueness.

Natasha Hastings Takes One Thing at a Time