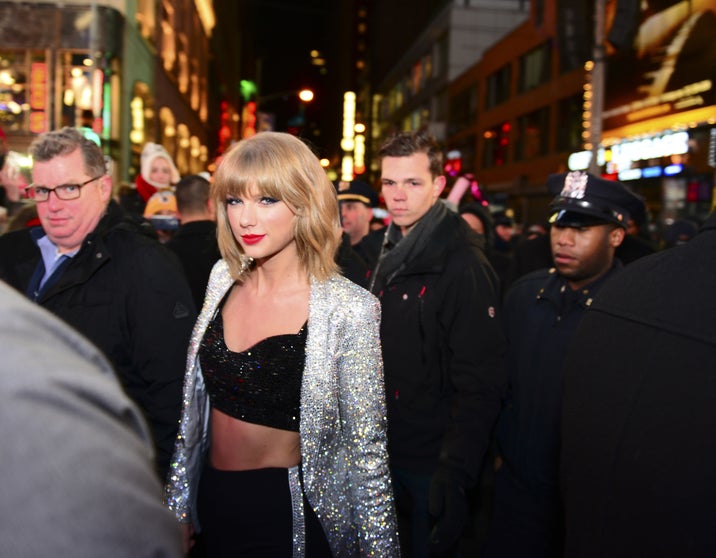 You probably don’t have to be sold on Taylor Swift’s musical virtues as her 10 Grammy Awards and 11 Country Music Association Awards speak volumes about her knacks on the pop and country fronts. Were that not enough, she’s all sold 130 million singles in the last twelve years. So, rather than re-hashing her musical merits, we’ll just skip her finest and fastest tracks for a run.

The list kicks off with one collaboration between Swift, Tim McGraw, and Keith Urban and winds down with another featuring Kendrick Lamar. In between, you’ll find her pop hits like “Shake It Off” and a remix of “Wildest Dreams.” Elsewhere, there are tunes that play up her country roots–like 2010’s Mine or the multi-platinum smash “You Belong with Me.” Regardless of which phase of Taylor’s career you like most, you’ll find plenty to move you–and a few brisk surprises–in the mix below.