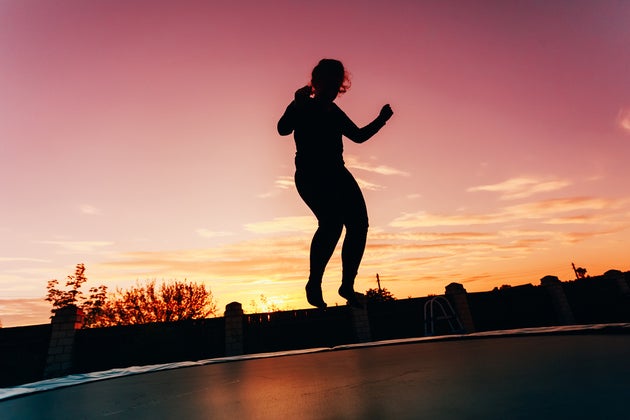 We’ve put together a time capsule for your ears. In the lead up to a new millennium, Friends popularized The Rachel hairstyle, Titanic became the highest-grossing film of all time, and J.K. Rowling introduced the world to a young wizard named Harry Potter. In the playlist below, we’ve rounded up some of musical highlights to keep you company on your next run.

The mix kicks off with the title track of Ace of Base’s debut album and closes out with one of Mariah Carey’s signature hits. Along the way, you’ll find a hit from New Kids on the Block and another from original member Marky Mark. (He left early on–making way for Joey McIntyre.) Elsewhere there are crossover hits from Shania Twain and Shaggy along with the Cher song that launched the Auto-Tune craze. For a jog (or run) down memory lane, you can fire up the entire list. Alternatively, you pick out just the forgotten favorites and use them to round-out an existing mix. Either way, a poppy glance at the past awaits below.

Everything But the Girl – Missing (Todd Terry Remix) – 124 BPM