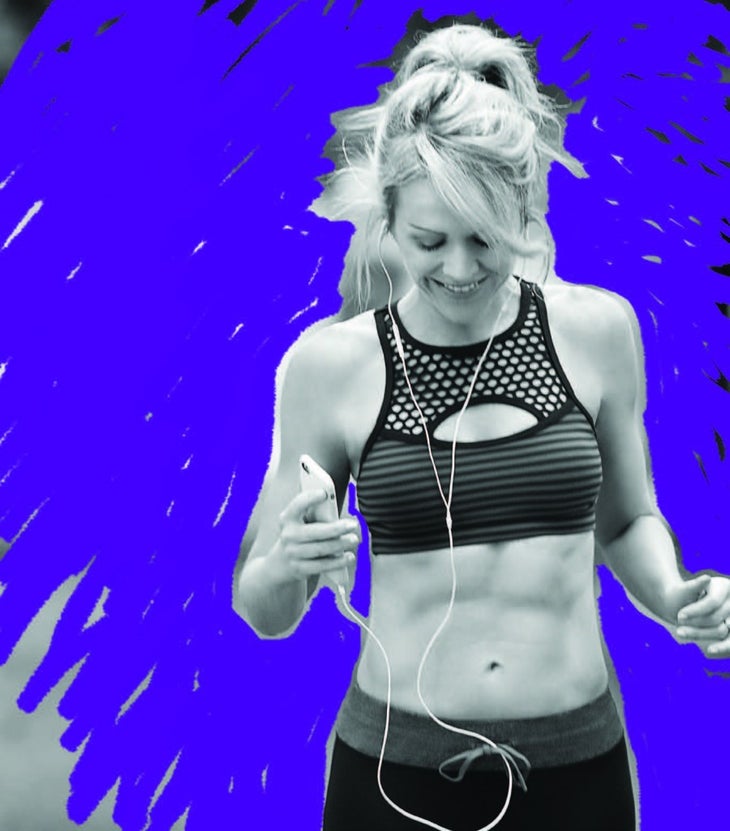 With a brand attached to her name and a lifestyle philosophy that extends from apparel to coffee table books, Clarkson could be called Australia’s answer to Martha Stewart. The difference is, in Clarkson’s world, women aren’t homemakers—they’re athletes.

After the self-titled label launched in 1989, Lorna Jane Activewear has continued to explode. Three years ago, Clarkson crossed the pond to test the U.S. market with resounding success. The brand now boasts more than 50 standalone stores in the country, a merchandising deal with Nordstrom and more than $166 million in annual revenue.

With running wear that works for both start lines and coffee runs, Clarkson focuses on quality and community in her brand. Many of the brick and mortar stores offer group runs with refreshments and free exercise classes. “Running shouldn’t be seen as a chore,” says the CCO. “It should be seen as a tool to empowerment.”

“To me, power is working hard for what you want and never giving up. No one is born feeling self-empowered and confidence is learned.”