Remember when Ben Affleck and Matt Damon decided to make an online reality show called “The Runner”? It’s live now, showing three episodes per day at 12, 3 and 10 p.m. EST. And the hype on Twitter for the social media show is real: 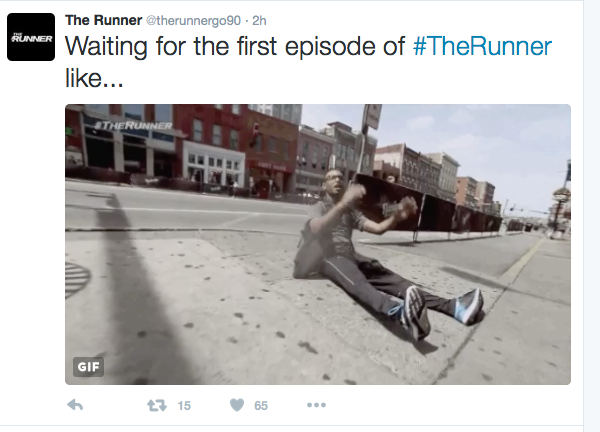 They even engage the follower-viewers with chances to win themselves and also help out The Chasers by answering trivia questions to help determine the current location of The Runner: 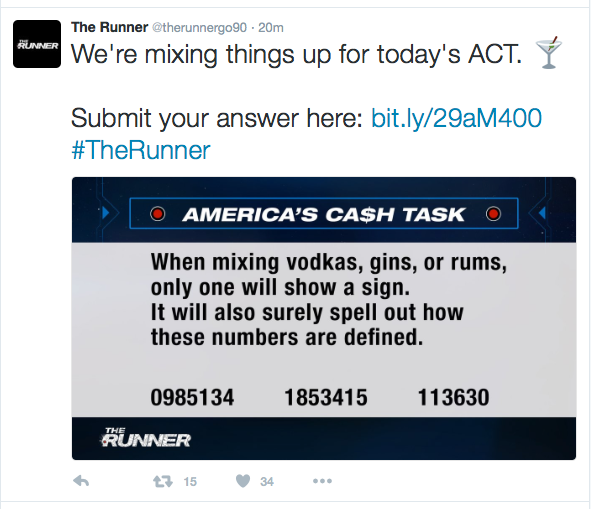 You have one hour to answer the question from when it’s posted.

But how do you follow along as real-life contestants chase down @ItsMeTheRunner (who has its own large handful of followers on Twitter)? You watch on go90.com, when each episode starts streaming live, and all previous episodes are available for re-watching. The show’s hosts talk you through the race from the show’s “command center”: 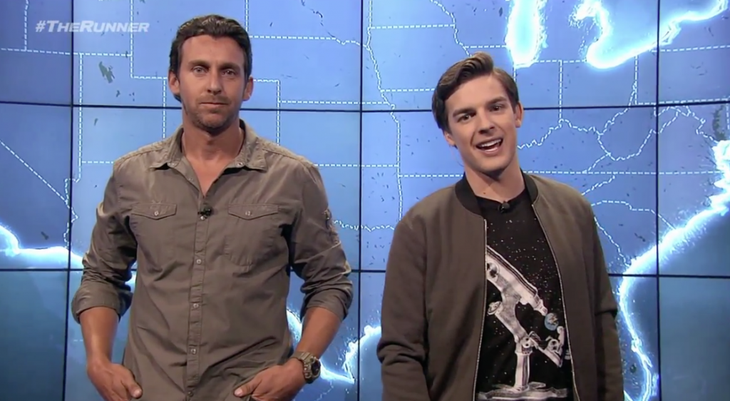 All the action started on July 1 in Virginia, and each team of two has a chance to follow challenges and clues to find where #TheRunner is. But the only way The Chasers can advance is with help from the masses that answer the America’s Ca$h Talk question, and clearly people are eager to help out: 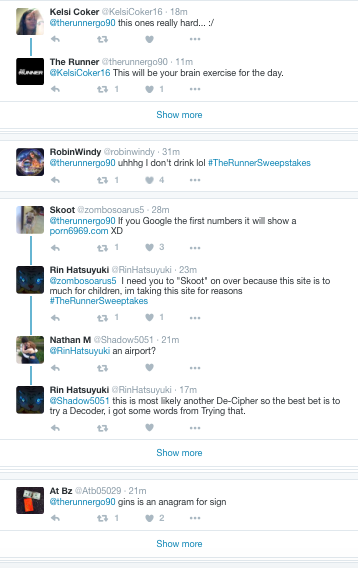 Are you following along?

Have a Better Experience — And Run a Faster Marathon