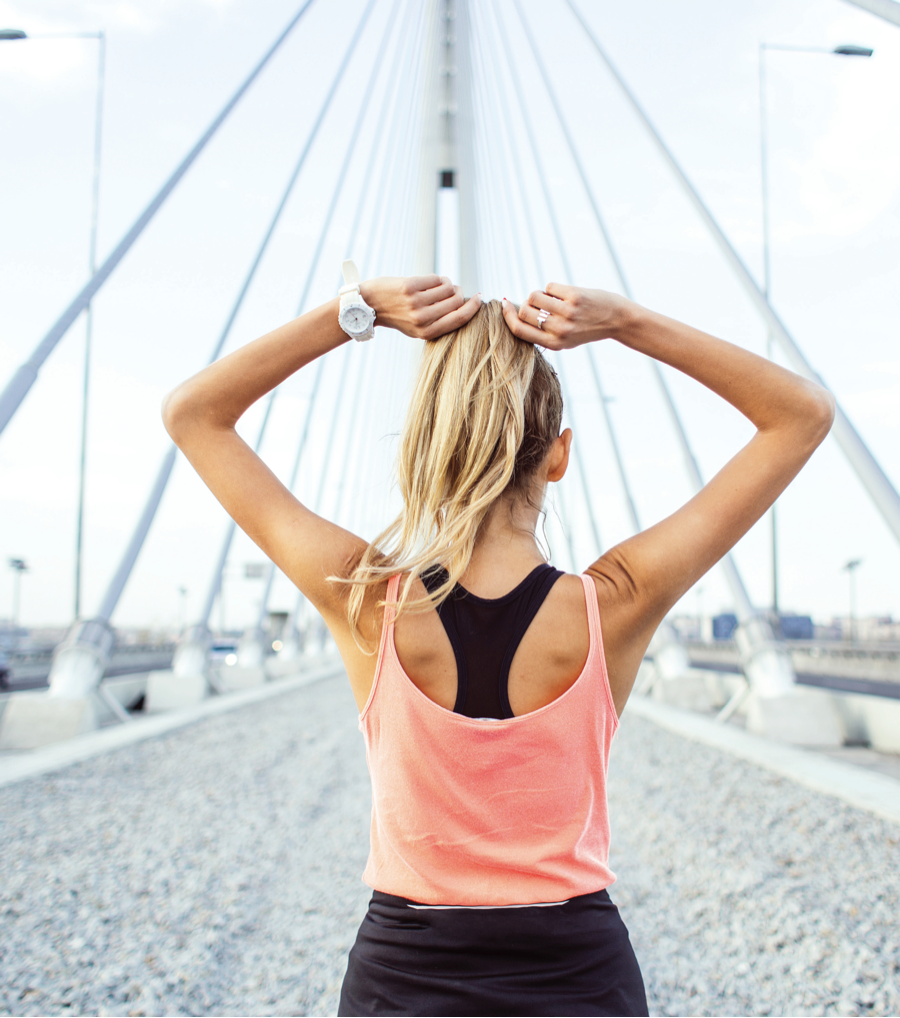 Could you die tying?

Last December, a woman in Kentucky developed a bacterial infection on her wrist that required surgery—and could have led to sepsis. The culprit? A hair tie she kept on her wrist, which likely rubbed against a small cut on her skin. The result? The woman was fine, but the Internet, of course, freaked out. If you’re looking at your arm right now and wondering whether you should pour hydrogen peroxide over that band—relax! As long as you don’t have any open wounds, there’s virtually no way for an infection to occur.

Do you have a male running buddy who perspires up a storm when you’ve barely broken a mist? Science has a reason for that. A new study in the journal Experimental Physiology found that even when the same number of sweat glands is activated in women and men, the latter produce more of the salty stuff per gland. That’s a generality, of course, and sweat rate varies widely from person to person—regardless of gender.

Need another reason to move to a seaside cottage? Studies show that people who live near the ocean or forests sleep more soundly than those in urban centers—even when outside noise is removed from the equation. One explanation is that the air in rural areas contains high levels of phytochemicals and antioxidants, both of which have been linked to lower stress. Since a good night’s sleep is crucial for workout recovery, you might just need to invest in that vacation property. After all, it’s for your health!

Make smarter eating choices all day long with this one crazy trick!

Tweaking the time you run may help you maintain a healthy weight. Researchers at Brigham Young University found that working out right after sunrise dampened subjects’ cravings. At a chemical level, their brains responded to photos of flowers over food only when they had sweat it out in the a.m. The switch flipped when they had been inactive in the morn.

Our Favorite Hair Ties for Running

How Tracking Your Period Can Help You Dial In Your Training