PHOTO: Shutterstock This running playlist has beats to keep you moving. 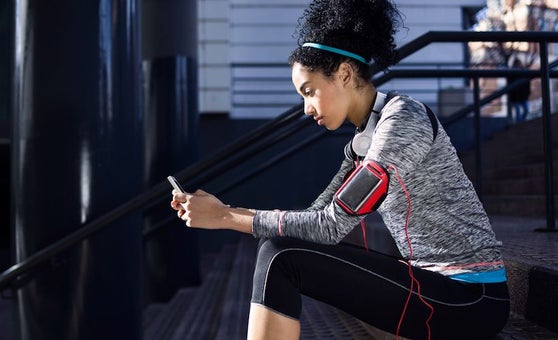 Get Ready For Super Bowl LII

With Justin Timberlake’s return to the Super Bowl this weekend, it seems like a good time to recap a few of the performers who’ve headlined since his much-discussed halftime appearance with Janet Jackson in 2004. To that end, we’ve compiled a list of the 10 most recent performers. Moreover, we’ve tried to single out the liveliest hit of each artist’s Super Bowl set so you can channel some of the big show’s energy during your next run.

The list below starts with a prediction for this year’s show: JT’s recent single “Filthy.” Backtracking through time, you’ll find a staple of Lady Gaga performances, an anthem from Coldplay and the title track of Katy Perry’s triple platinum third album. In the middle, the string of solo hitmakers continues, with appearances from Bruno Mars, Beyoncé and Madonna. Near the beginning of the decade, you’ll find groups ranging from the Black Eyed Peas to The Who to Bruce Springsteen and the E Street Band.

In the run up to the big game—or just in a run for fun—you can revisit performances from the last 10 years. Moreover, the list can serve double-duty as a pregame playlist, if you’re taking in the game, commercials and hoopla with friends or family. However you put it to use, you can find the full list—in chronological order—below.

Our Fresh Start Playlist For 2018