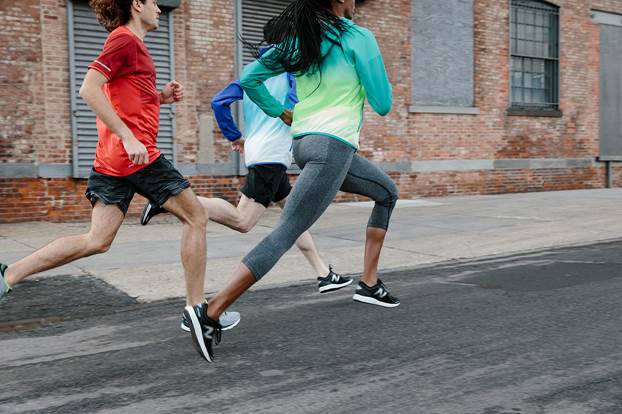 Strava, self-described as the the social network for athletes, is launching the Strava Back Half Challenge, a two-month campaign in partnership with New Balance that encourages runners to run a negative split this marathon season. What does that mean? You need to  move those legs quicker in the second half of your marathon than you did in the first half. Beginning on Oct. 9 with the Chicago and Portland Marathons and ending on Dec. 6 with the California International Marathon, runners who complete the second half of a race faster than the first half and share it on that social network will receive a free pair of New Balance running shoes. To enter, runners just need to submit a form on the Strava blog after completing a qualifying race.

But Strava — How Common Are Negative Marathon Splits?

Although negative splitting is usually a strategy presented to athlete by coach or fellow runner on a regular basis, and it tends to be the deciding factor when one wins a race, it’s a feat that only 13 percent of marathoners accomplish. Strava’s analysis of six marathons reveals that only 3.6 percent of Strava athletes who ran the New York City Marathon and 6.3 percent of those who ran the Boston Marathon completed the second half of a race quicker than the first half. So basically, the free pair of shoes rewards you for being in the minority of badasses.

Strava created the Back Half Challenge as a way to inspire both new and seasoned runners to challenge themselves to race smart in their fall marathons and run a personal best. They are not asking you to move like an elite; they are asking you to challenge yourself to a new kind of goal!