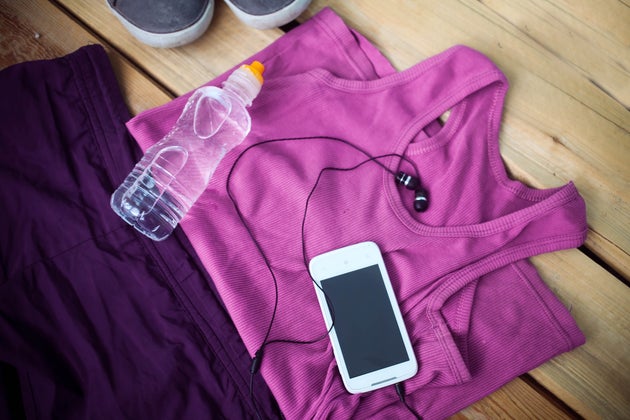 Adding a few remixes to your running playlist can provide two distinct advantages:

#1. If a song was popular enough to warrant a remix, there’s a good chance you already know it. To that end, an alternate version can take a tune you already like and make it sound new again.

#2. Because remixes are generally geared toward the dancefloor—and getting bodies in motion—they’ll often raise the tempo of the original by a few beats-per-minute. This little boost can do wonders in the context of a workout mix as well.

In the playlist below, we’ve surveyed a variety of recent remixes. You’ll find tracks from rock bands like Coldplay and X Ambassadors alongside pop stars like Demi Lovato and Rihanna. Additionally, from the club scene, there’s a crossover hit from The Chainsmokers and a comeback track from JoJo.  In all, the list includes a variety of proven hits, by acts large and small, each re-worked and ready to help you pick up the pace.