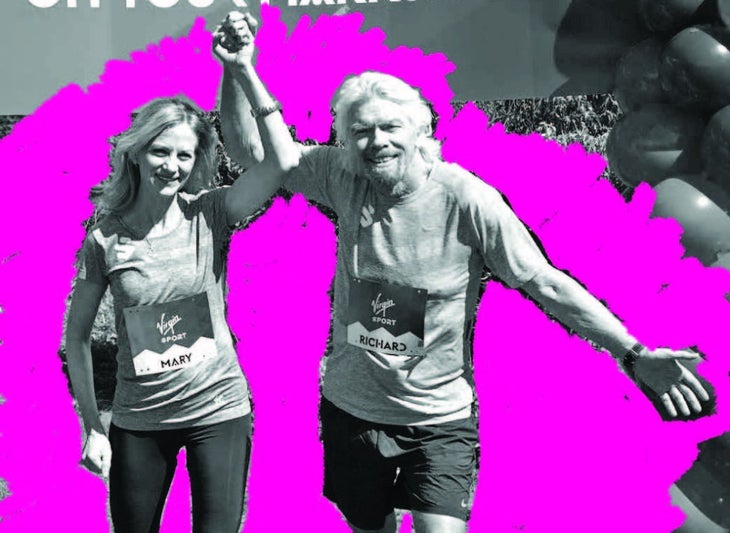 Over the course of her 18-year career with the New York Road Runners, Wittenberg’s name became synonymous with the organization and its marquee event, the New York City Marathon. The running world let out a collective gasp last May when she announced she would be leaving to lead Virgin Sports, the new events division of Richard Branson’s empire.

Although Virgin Sports is still in its infancy, if the legacy Wittenberg left in her previous role is any indication, the venture will be a game-changer for endurance sports the world over. During her 10 years as NYRR’s CEO, Wittenberg took the city’s marathon from a largely regional race to an internationally famous event.

The first woman to direct a major marathon, she introduced a metro-wide youth running program in New York, grew annual race participation to more than 300,000 runners and increased payments to female professional runners, in some cases, having women’s prize purses surpass the men’s.

“We are most powerful when we empower others to take control and enhance their lives—through sport, through fitness, through connection to each other.”