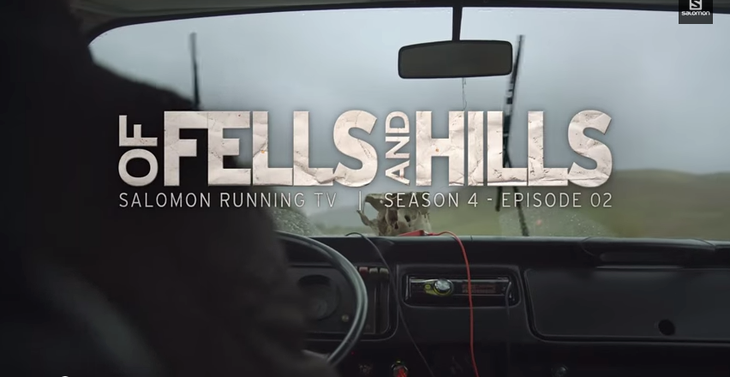 Salomon Running TV continues their fourth season with a new episode, Of Fells and Hills, released this morning. The second installment of the series travels to the mountains of Cumbria in the United Kingdom to explore the culture of fell running. (Fell is a term used in Northern England for hill or mountain.) Dating back to the 11th century when shepherds traversed the hills, fell running became organized into races in the 1800’s, where they continue to this day. Mountain and trail runner Ricky Gates travels to Cumbria to get to know the legends of fell running and to explore the mountains himself.

Watch the beautiful story of runners and their mountains below.